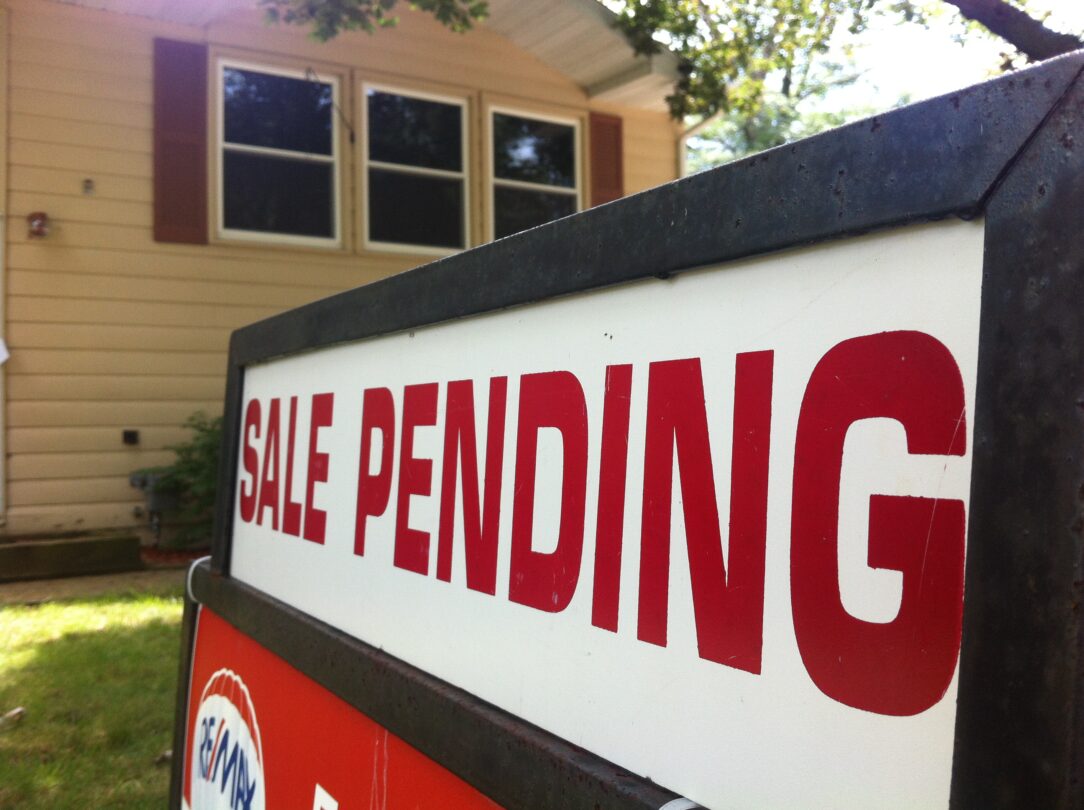 The following story received an Honorable Mention in our Scary Short Story Contest.

There was nothing that Emily wanted more in this world than to buy a house. A house, to Emily, represented a type of financial security that she had rarely experienced in her childhood and never experienced as an adult, and she longed for that security the way that other people longed for love within a romantic relationship.

Emily worked at a nonprofit. Nearly everyone she knew worked at a nonprofit because they had graduated into the recession and, unable to find work, they all had done AmeriCorps or Teach for America or taught English abroad, a path that looped directly into the nonprofit sector. Between rent, utilities, groceries, the occasional splurge, and paying off her student loans, Emily was unable to put anything into savings, which meant that Emily would never be able to afford the down payment on a house.

In lieu of buying a house, Emily looked at homes for sale on the internet and daydreamed about how she would decorate if she were the owner. In these daydreams, Emily had unlimited funds and occasionally had children that needed bedrooms designed. She always started off looking at houses that would maybe, someday in the distant future, be within her price range, but the peeling paint and outdated kitchens made her anxious and she would move over to the wealthier neighbors where she could never afford to live even if she was president of a nonprofit.

The house looked normal at first. It was an older house, as manifested in the wallpaper that looked like fabric and the heavy curtains that hung over warped glass. Still, it was clear that the sellers of the house were attentive to the proper type of furnishing for such an abode and Emily clicked through pages of antique couches and bedframes before she found the page with the witches.

The witches was what she called them, though they weren’t witches, not really. They almost looked like scarecrows with their painted-on faces and limp bodies, though they were positioned in the basement of the house instead of in a field and they were clustered together in a circle of chairs like they were having a meeting. Emily lurched back in her chair out of surprise and then laughed. She enjoyed quirky houses with weird photos. Maybe, she thought, she could post a link on Twitter and go viral.

She forgot about the witches. She ate leftover stir-fry for dinner, which was unsatisfying, and watched an old episode of The Office and played Two Dots on her phone before going to sleep. The upstairs neighbors were moving around their apartment, a noise not dissimilar from a giant stomping around a field, and Emily felt mildly annoyed before finally falling asleep.

She woke in the middle of the night. The room was dark, but not totally so, and as her eyes adjusted Emily realized that there were several figures in the room with her, the witches that had been in the basement of the house that she looked at online. This was not totally abnormal for Emily, as she often had night terrors and she made herself close her eyes for as long as she could stand and when she opened them again, the witches had gone. She went back to sleep, assuring herself that the whole episode had been a delusion.

Emily told her coworkers the next morning and they all laughed. Emily laughed too. It was very funny in retrospect. She worked on a grant proposal until her brain felt like it was leaking out of her skull and after work, she went out for happy hour drinks with friends. As often happened, Emily stayed at the bar longer than she had intended and it was dark when she finally arrived back at her apartment. This time the witches were waiting for her, their limp bodies sitting in a circle with a gap where she stood in the doorway that allowed her to see their scowling faces. Emily turned on the lights, her heart pounding. She could see them in front of her and yet she didn’t totally believe that they were there, like the time she saw a boy break his leg so bad that the bone poked out through the skin. Visual evidence had never been enough to convince anyone of anything.

When Emily turned on the lights, the witches disappeared. This did little to comfort her. She was still somewhat drunk from her earlier exploits and she called the man that she hooked up with from time to time, the one who didn’t have a job because he was still trying to start a music career, and she happily took a Lyft to his apartment, although ordinary she would be annoyed at the expense.

The witches found her at the man’s house. Witches are not tricked by fuck boys the same way that Emily is often tricked by fuck boys. Once again, she woke in the middle of the night to find them staring at her. She tried closing her eyes and found that the trick no longer worked. The witches were moving this time, though their painted-on faces remained still.

The man woke up to find Emily gone. The man didn’t mind because he didn’t want to get serious and waking up together felt a little bit more serious than simply having sex and falling asleep. He didn’t worry. Surely she would text when she wanted him again. It wasn’t like she was going anywhere. The man knew that she couldn’t afford to move.

Tasha Coryell is an English instructor and PhD student in Composition and Rhetoric at the University of Alabama. Her first book, Hungry People, was published by Split Lip Press in 2018.