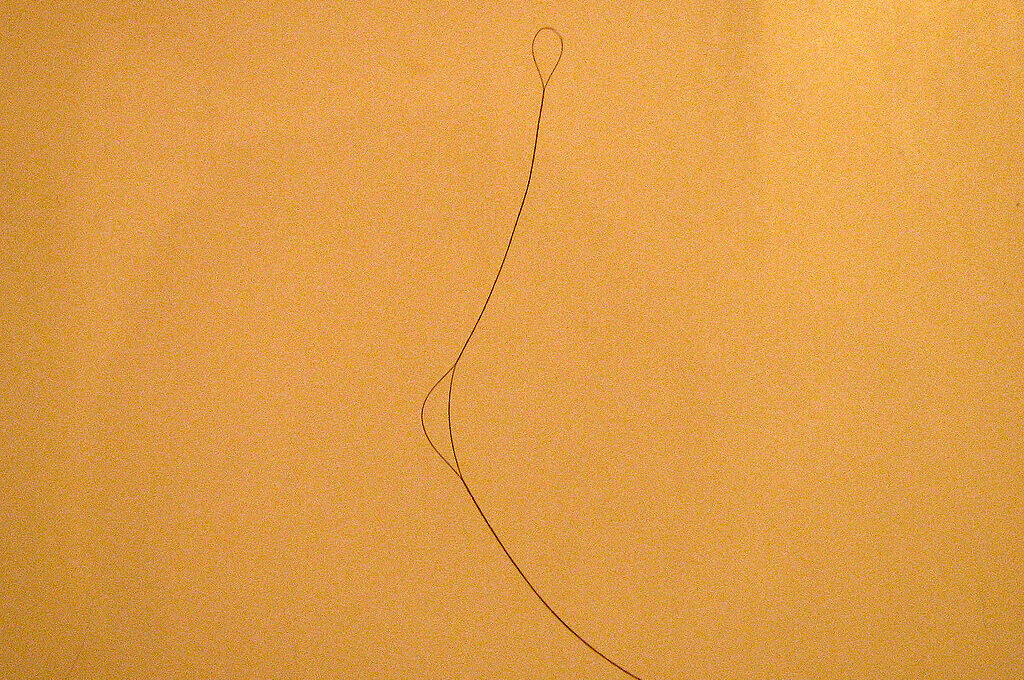 I knew the day would come. Everything else packed away, and then you’re just three things in my life. Skin, hair, nails.

Tiny particles of your spent skin dust random surfaces like a scattering of icing sugar on delicate confections; they show white in the fleeting rays of sun, before disappearing into the anonymity of shadow. But I can tell they are there.

Hair tangled like seaweed in the plughole. Sawn-off fragments of stringy keratin on my razor blades. Lost snakes of black clinging to the bathroom tiles.

Serrated crescent moons of fingernail and toenail clippings harvested from the field of poly fibrous carpet by the bed.

People pop by, bobbing around me in my sea of melancholy, in the mess; they offer support, condolences, and Kilner jars of preserves. I have the idea.

They think I’m crazy, think I’m holding on. But really I’m looking at the tight – unrelenting – orange rubber seals on those Kilner jars. Happy to know where you are, and where you are not.

Jane Roberts is a freelance writer living in Shropshire, UK. She has been published in magazines, ezines and anthologies – including: Subtext (2009), 100 Stories for Haiti (2010), New Sun Rising: Stories for Japan (2012), and Dark Clouds by Collective Unconscious (2013). Long-listed for Fish Publishing Flash Fiction 2013, Winner of Writers and Artists Flash Fiction 2013. Upcoming work in Stories for Homes anthology (2013) and Litro Magazine (Victoriana Issue, 2013). Collector of pseudonyms. Twitter: @JaneEHRoberts.