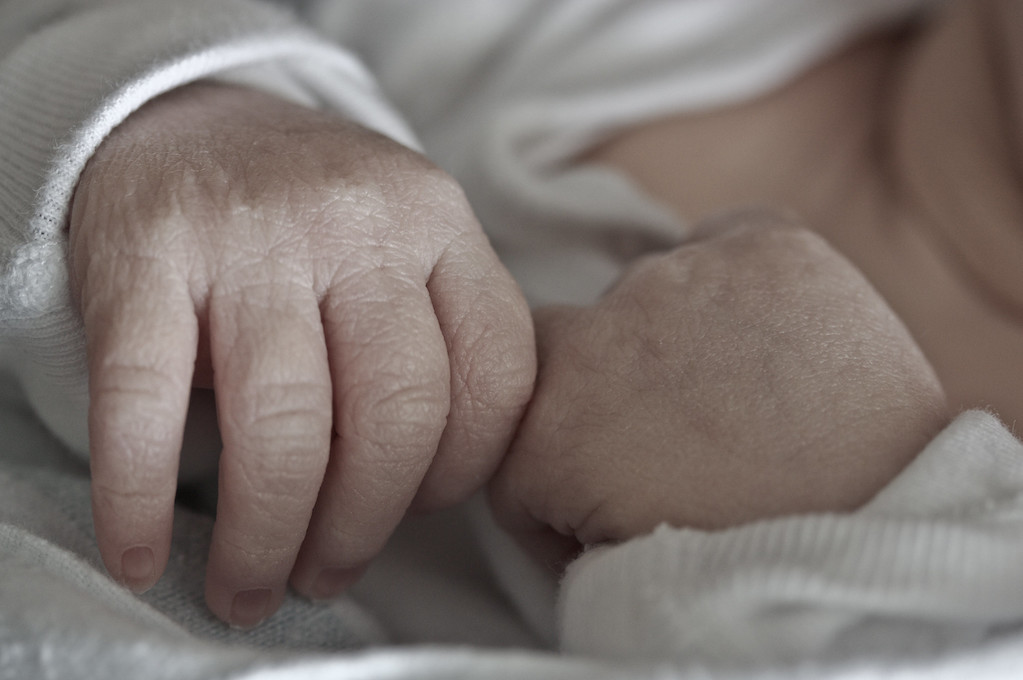 There were days I didn’t leave the bedroom, only rose from the mattress to pace around the bed, visit the adjoining bathroom. I didn’t feel quite so guilty if I stood to rearrange the clothing in the closet, or vacuum a spill of crumbs from the night before. Sometimes the baby would cry if he heard my bedroom noises, but the sound of my husband quelling him soon came after. Then I could ignore them again.

This was our second week in such an arrangement. I slept alone in the bedroom, making no trouble, and in return, my husband lived in the rest of the house with no trouble but the baby. He knew better than to bother me with wet diapers and fussy eating. I helped when I wanted. And I hadn’t wanted.

The last time I emerged from my corner of the house, I went into the living room, where my husband kept the crib, and found it empty. I stared into the blankets until my husband appeared at my shoulder, the baby in the crook of his arm, fear on his lips.

I held out my hands and brought the boy to me, face to face. I wanted to try, just once more, to make myself feel the pressure of him. But his eyes were only marbles. There was nothing behind them. And when I gave him back, I felt no absence on my hands. It was like passing smoke.

Ashley Jeffalone is a writer in Austin, Texas. Her stories have appeared or are forthcoming in Third Point Press, Ellipsis Zine, and X-R-A-Y Literary Magazine. She currently works in interactive narrative, contributing her words to a video game. Say hi to her on Twitter at @ashmjef.