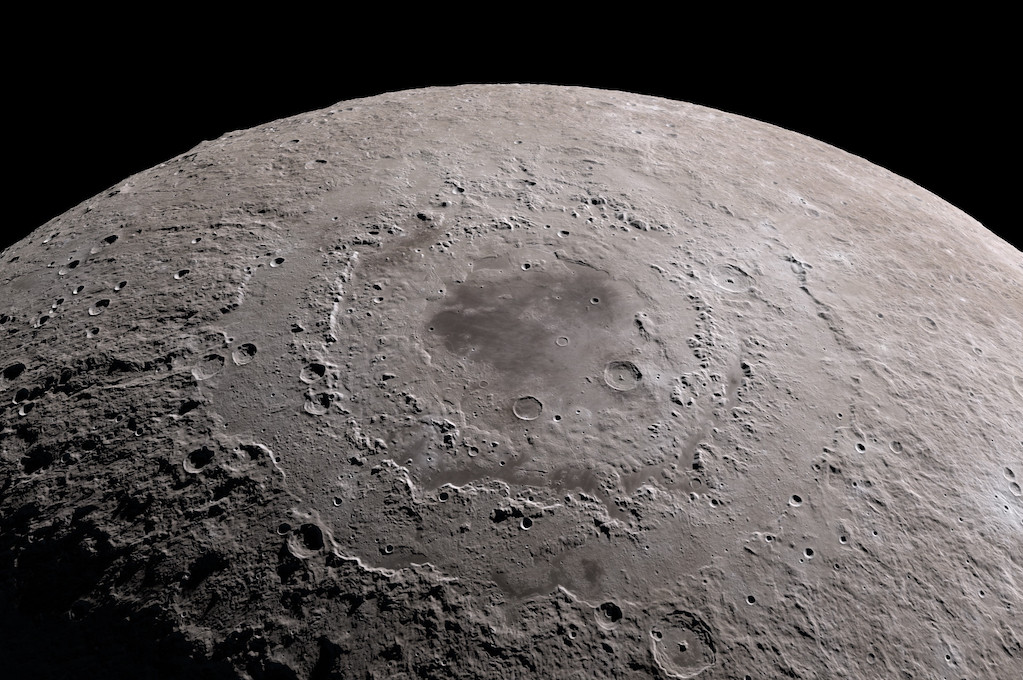 When Your Ex-Lover Walks on the Moon

I was in love and you were married and that was fine until it wasn’t anymore.  You chose her and I learned to think about other things. You took up so much space.

I watched you land on the moon. I ached as you combed your fingers through moon dust. I know what your hands can do.

When Your Husband Joins a Doomsday Cult

Maybe I should begin where it ends. When I took a breath and heard the air fill my lungs. When I held it too long and felt my head get light.

When I looked around and realized that Jonathan was gone. That he’d left me.

Of course, that wasn’t the end. I have Teddy now and together we have Angela. All things considered, I have a good life. I have a life, at least.

That is, I am alive.

I should go back to the beginning. I should answer the question that we have answered thousands of times since. We ask each other on first dates, on interviews, on desperate attempts to connect. “Where were you?”

I was in the bathroom. Our dog Charlie had gotten into some mud at the park and I was washing his fur in the tub.

Jonathan was in the bedroom. I don’t know what he was doing. I imagine he was reading in bed, the lamp on, the blankets tucked around him like an elderly Dickens character. But, of course, he wasn’t. It was 11:26 am and bright outside. And he wasn’t much of a reader. He was probably on his phone skimming the news. We used to scroll together a lot. Glaze our eyes over and half digest.

Or maybe he was planning. Or packing. Maybe he was rereading some letter or text or email. Maybe he’d been ready for a long time. I’ll never know.

“He got mud everywhere,” I called out, patting Charlie on the haunches so he’d leave the bathroom to find Jonathan.

I didn’t hear Jonathan coo over Charlie like he usually would. He called Charlie his “handsome man.” I loved hearing him fuss over the dog. He sounded like a father.

I still wondered if he would change his mind about kids. Maybe he’d hear that lilt in his voice, too. Maybe it would stick. Maybe he’d see a different future for us. Listening to him talk to Charlie blew a breeze on a low glowing ember. I thought he had it in him. He just needed time.

But of course, when I went to look for Jonathan, he wasn’t there. Same punchline to hundreds of different stories. He was there, and then he wasn’t.

And then they all burned together.

Now, when I turn to Teddy at night, I wonder if Jonathan is watching me somewhere. I still wonder if he thinks it was better to die with the rest of them than to live his life here with me.

Teddy asks me what I’m thinking about as I place my hand on his chest and feel his heartbeat through is ribcage. I tell him I’m happy. I tell him I still wonder what Jonathan was doing while I was in the bathroom. I tell him that it makes me sad I’ll never know.

Madeline Anthes is the Assistant Editor of Lost Balloon. Her chapbook, Now We Haunt This Home Together, is now available with Bone & Ink Press. You can find her on Twitter at @maddieanthes, and find more of her work at madelineanthes.com.