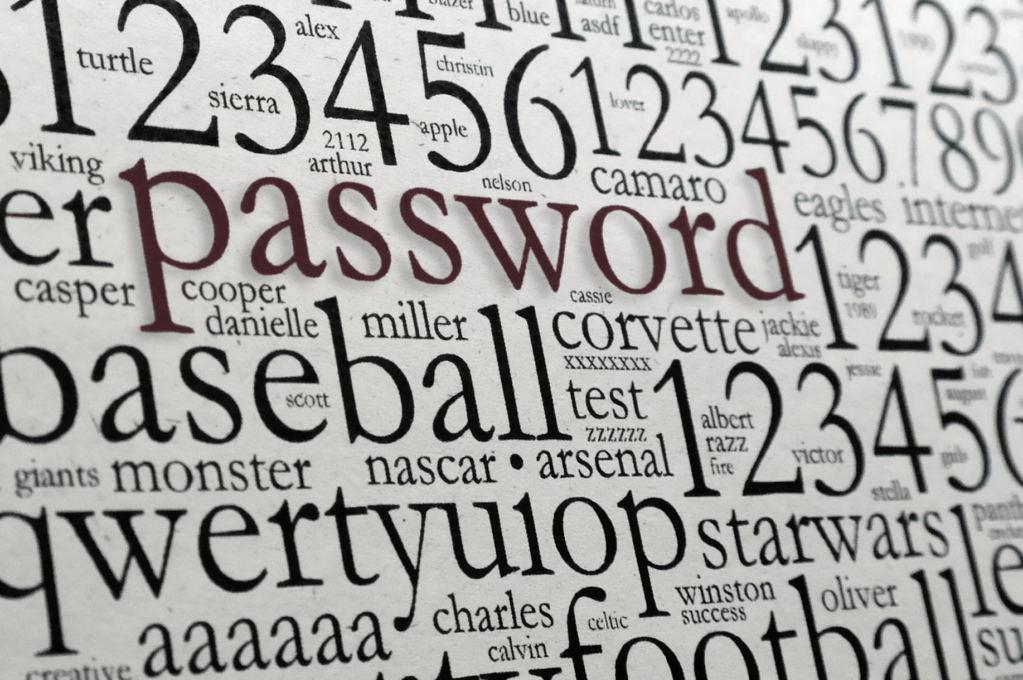 It creeps into existence through the splitting monitor, pulling itself free with twisted hands of Cambria, Helvetica and Times New Roman, a body of black text writhing like font centipedes, flashes of compressed video pulsing deep inside. It lies there, fetal and confused, a pile of echoes, tirades and archival memory. It takes a few tries to work the legs right, rising on wobbling knees till, eventually, it stands like Brody. Walks like Brody. Descends the staircase with the same shambling thunk. But it’s not Brody, just a mad buzzing ghost made up from the pieces he left behind.

Genny’s asleep on the couch with the television on. The first deep sleep she’s had since Brody died. She’s kept the pictures on the mantel without knowing why, the misleading photographs of two happy people with arms around each other, no evidence of the bruises on her thighs, the purple rings around her neck.

You can imagine her surprise when she wakes and finds Brody 2.0 sitting in Brody’s familiar chair, shoulders sloped with the same simian aggression, hand cupped for a whiskey-cola that isn’t there, that won’t be coming.

“A-nnnn-no-therrrrr,” the Brody shape manages through a garble of dial-up, miming a final gulp, face sliding every whichaway in a jigsaw of social media tirades. Video flickers inside his brow, an mpeg storm flashing beneath the crawling words: snapshots of keg-stands, parties, and post-game celebrations with buddies; Brody’s mean drunk’s face and beady black eyes spiking the camera in each and every one.

Brody 2.0 gets up angry and takes a step, so much like the last time that Genny believes she’s dreaming. But when she sees what’s crawling around his crotch, the flickers of the videos he made her star in tangled behind the coded letters, numbers, and symbols of his web-girl passwords, her guts freeze in a way that makes her sick. She wonders if any of those videos are still out there, wonders if this is her punishment, if this is the start of a recurring nightmare. All for taking herself back.

“In a minute,” she says and walks to the kitchen. So much like the last time, only then she didn’t have to think about it, had the benefit of hot anger and fear to push her forwards.

It’s a different baseball bat now, the original buried in the woods with the body, but the new one’s hidden in the same place, leaning against the wall of the broom closet. As a kid she’d played on a travel team. In high school she went to state. Suffice it to say, she can really swing it. But that’s something that the battles took from her, turned what was a lovely tool into something she needed to feel safe. Still needs, because even after it’s over, it never really is.

She pours a drink, just like last time, dropping the ice hard so the thing in the den hears it and thinks all is in order. And then she’s moving. Her sock-feet landing soft in the beige shag carpet, floating towards the back of it, the head and shoulders floating above the back of the chair, silhouetted by the television’s blue ghost light.

She watches Brody 2.0’s squirming dome, dark and mannequin-like, tilt back and forth as the thing attempts laughter, squeezing out hissing audio clips of Brody’s mocking snort in the direction of the set. Just like last time she thinks as she lines up her knuckles and loads up.

The bat goes clean through, and instead of cleaning her dead husband’s clock Genny topples the brass standing lamp with the angry grind of a car crash. She drops the bat, hands stinging from impact and finds herself staring into the tangled information of The Password Man’s chest. With a grunt he lunges, topples over the chair and enfolds her in his arms, and crushes her. She can’t breathe. Just like all those times. She can’t breathe.

The information enters her, a writhing social security code, a thrashing D.O.B, an undulating passport number. She chokes on his social media profiles. Gags on his travel confirmations. Suffocates on his security questions. Can you tell us the name of your first pet? Sure she thinks, laughing and crying, fighting for life. He had a turtle named Buster, she says aloud, remembering how she’d feed the little box turtle sprigs of lettuce. Brody and Buster together forever. And just like that, Brody 2.0 gasps and the torrent diminishes, ever so slightly. She gropes for another one. Where was your first date? Lake Winnipesaukee, a six pack and a canoe. Your first kiss? Under the light of the stars and moon.

They come faster. What was your childhood nickname? Butch she recalls, recalling how little it suited him, till it did. In what city did your parents meet? Newport.

Brody 2.0 starts screaming and she can feel the pieces of him unlock and disappear, like cords snapping. She gets a breath and stops searching, starts screaming out all she knows about the man who loved and hurt her, feeling like she’s pulling out her guts. The Red Sox! Metallica! The Hunt for Red October! Halloween! Fall! Rain on the windows! Woodsmoke! The great horned owl!

The screaming becomes something worse, a real death rattle, and she thinks that this is what it should have cost her the first time: this hatred, this sadness.

Code curls away from him like smoke, and she can see light in the place where his heart should be, their wedding video, her and Brody fresh on the other side of eighteen. And she knows why she didn’t get rid of the pictures. The name of the first person you ever loved?

As the second Brody thins, as his weight evaporates, Genny finds that she’s the one holding onto him.

John Waterfall is a writer living in Manhattan and a graduate of the New School’s creative writing MFA program. His interests include genre fiction and literature about animals. A proud father of two cats and one baby girl. His work can be found in Jersey Devil Press, Crack the Spine, Drunk Monkeys, and Coffin Bell. Find him on Twitter @JohnCWaterfall.