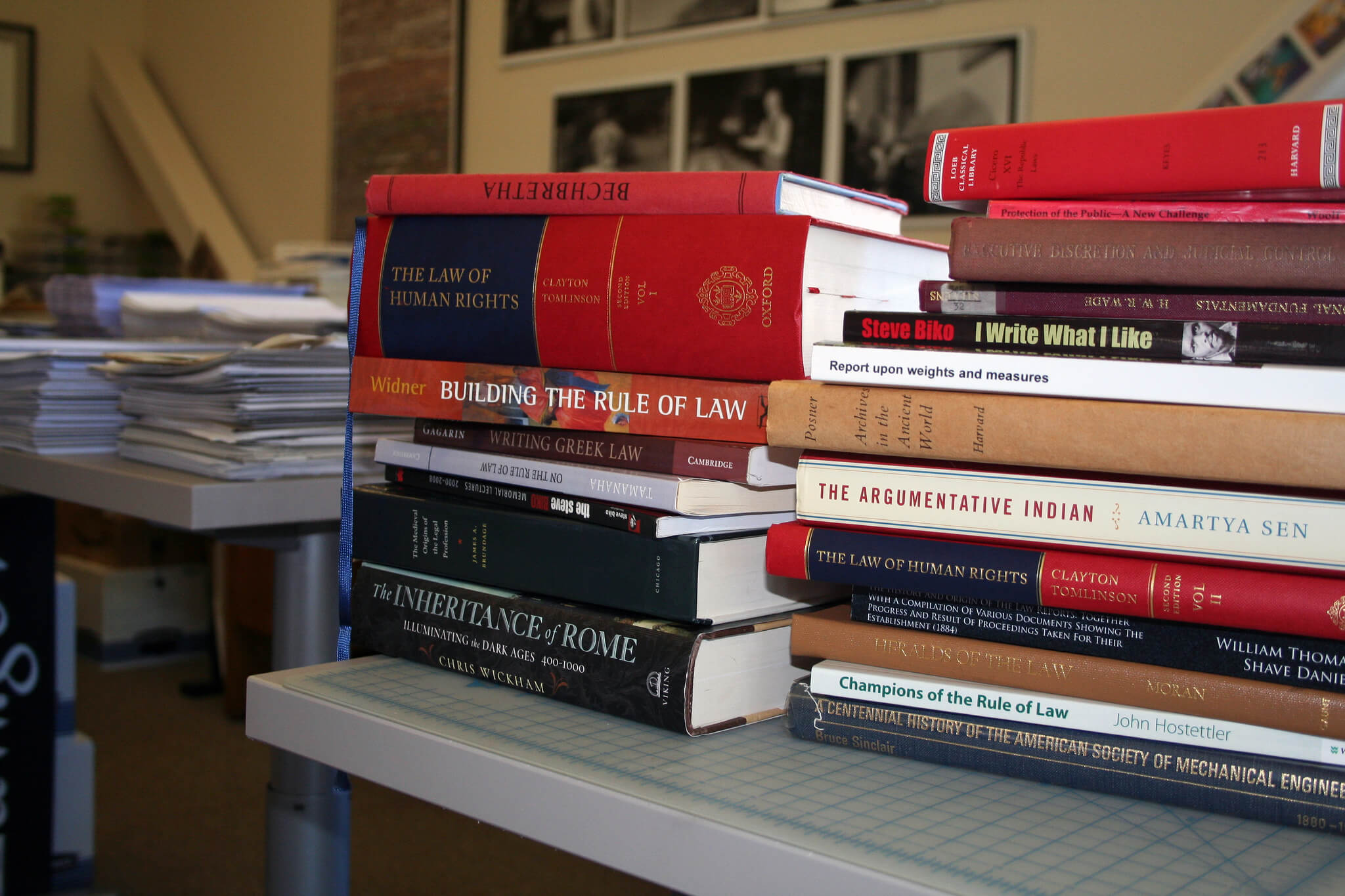 When you’re a 2L, they’ll take you aside after registration day, and they’ll sit you down—we were in the aquatic-smelling student lounge, with Professor Stahlberg presiding, pizza sauce on his tie and his glasses riding down his nose—and they’ll tell you about post-mortem law, “post-mort tort,” Stahlberg says, dryly amused. You, already used to jokes about hyperspecialization, assume it’s another one—how couldn’t you—but they’ll be very soothing and very accommodating and you’ll look around for cameras, but it’ll just you and the rest of the 2Ls, still worn out from the summer and waiting for the other shoe to drop. You’ll look down at your screen, completely blank save for the heading SPECIAL MEETING 7 p.m. September 3rd, and you’ll shut your laptop. You don’t need to be taking notes on this.

Afterwards, having a drink with Garamont and Wilson at the Dusk, you’ll remember being seventeen again, and your father asking you the question—one of the major two he’d ask you that year—and you responding, and the tight, timid nod he gave you. “Everybody needs lawyers,” he’d said, and you’d thought there was an upper limit on that truism, but knowing what you know now, you’re unsure. You’ll think again about the last weeks of your first year, and how you thought briefly, flickeringly that death would be easier than another exam, bleeding out on your blue book in some grand statement. You’re suddenly glad, as you were periodically through the summer, that you never made that melodramatic leap—you’d just have to retake the exams with your wrists slit anyway, apparently. You don’t talk about the meeting that night—all of you have the same information and, like good lawyers, you only talk about the facts and never about your conclusions until you have a real audience—but you drink your whiskey sours and microbrews in companionable discomfort, all of you drinking in tiny but frequent sips until you’re lightheaded.

In undergrad, you always hung out—on the rare times you did hang out, always immediately after class, no making plans, just drifting into the next couple of hours together like passengers on a flight, easy congeniality without intimacy—with the older students, the ones who’d come back to school after a few years in the real world, after they’d realized there was either something wrong with them or something wrong with the world. They were more serious; they talked about what people meant rather than what they said, they drank whiskey and could speak about the neighborhoods outside of other country’s capitals.

After your second whiskey, you think about Wheed and—almost two years ago somehow—how, before he killed himself, he would say what a fan he was of assisted suicide—“when you know it’s time to go, you should be able to hit your exit”—and wonder if he was prosecuted, after. The ramifications of a tempori self-erasure in a world with post-mortem actionables is something you don’t want to chase too far, but you do wonder if he still feels it was time to go even now. When you leave the bar, you head to the library to get a jump on the brick from which Dr. Barnell teaches, and sit shaking in the carrel in the very corner of the building and watch the undergrad students sneak into and out of each other’s dorms like bees.

Wheed, when prompted, used to identify politically as “the cover of Sleep’s Dopesmoker.” You looked it up once—hooded figures like the sand-people from Star Wars, leading camels across a Martian desert, Bakshi and hashish and goggles—and found yourself surprised by the fact that the reference didn’t make any more sense, but somehow Wheed did. This morning, on the way to class—a thousand years ago—you heard a news blurb, saying there’s a wind off the Sahara that’s carrying particulate matter across the edge of the Atlantic; they’re calling for blood rains in London by the end of the week, telling everyone not to panic when it starts raining thick lurid drops. One day, this whole planet will look like Mars, and we’ll still be wandering back and forth, into and out of each other’s dorms, and waiting to press charges until we’ve finished drawing breath, closed our eyes, and waited for the real work to begin.

A native of the Carolinas and a graduate of the University of North Carolina, Rob Bockman writes fiction drawing from the mythology of his home and the malcontents and monsters he’s come across in his years spent as a copyeditor in a tobacco town, a barista on a remote island, and a professional dilettante in cities across the South.