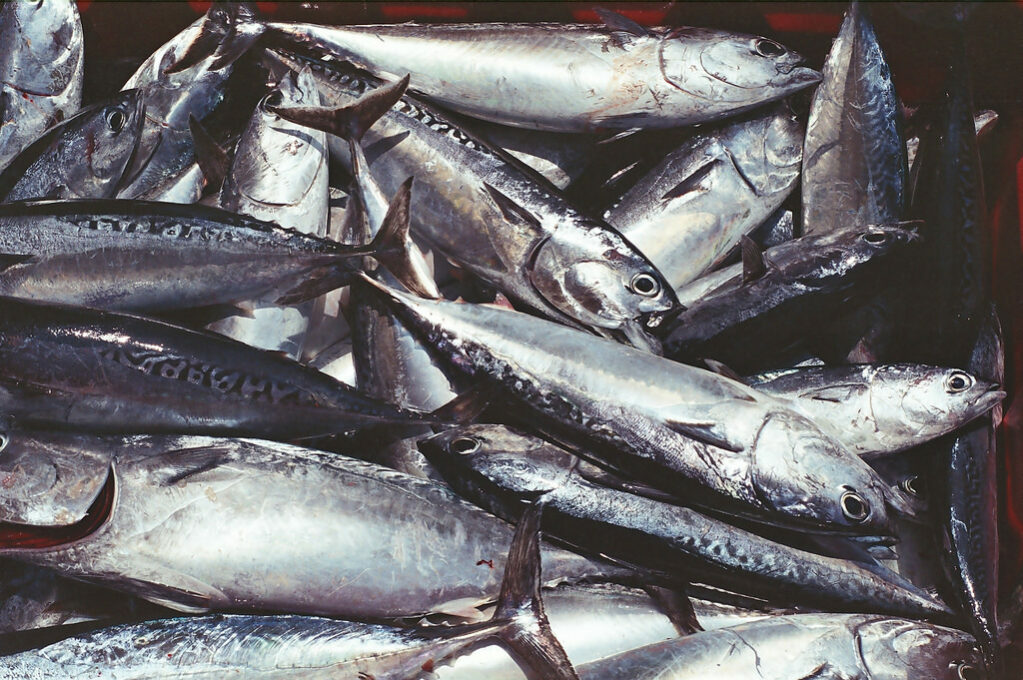 Once the sirens stopped, Max picked himself up from the pavement, donned a bear suit, and trudged across the 10th St. Bridge in search of food. Never in his life could he recall feeling such a hunger. It gripped his cavernous insides like moss to a stone wall.

Beneath an overpass he nosed at a discarded pizza box, batted Twinkie wrappers.

Suddenly a great jeering crowd in black and gold poured onto the sidewalk, their giant foam fingers pointing, pointing. Fear churned in Max’s belly. He pulled at the head of the bear suit but could not free himself; he tore at the paws to no avail.

“Hush,” intoned a voice behind him.

A wiry man bent over a barely flaming barrel combed smoke toward his face. “Hush,” though Max had spoken not a word. “They are not for you,” said the man.

He held out a fish.

Max shuffled forward, shyly, taking the lifeless thing in his paws. Then he raised it to his mouth, ripping the tender flesh with his teeth as the wild mass of humans washed, roaring, over the bridge.

Ashley Kunsa’s creative work has appeared in or is forthcoming from more than a dozen places, including Pembroke Magazine, The Los Angeles Review, and Tahoma Literary Review. She has been awarded the Orlando prize for flash fiction from the A Room of Her Own foundation and holds an MFA from Penn State University. Currently she’s completing a PhD in English literature at Duquesne University in Pittsburgh, PA, where she lives with her writer/librarian husband and dino-obsessed son. Find her online at www.ashleykunsa.com.