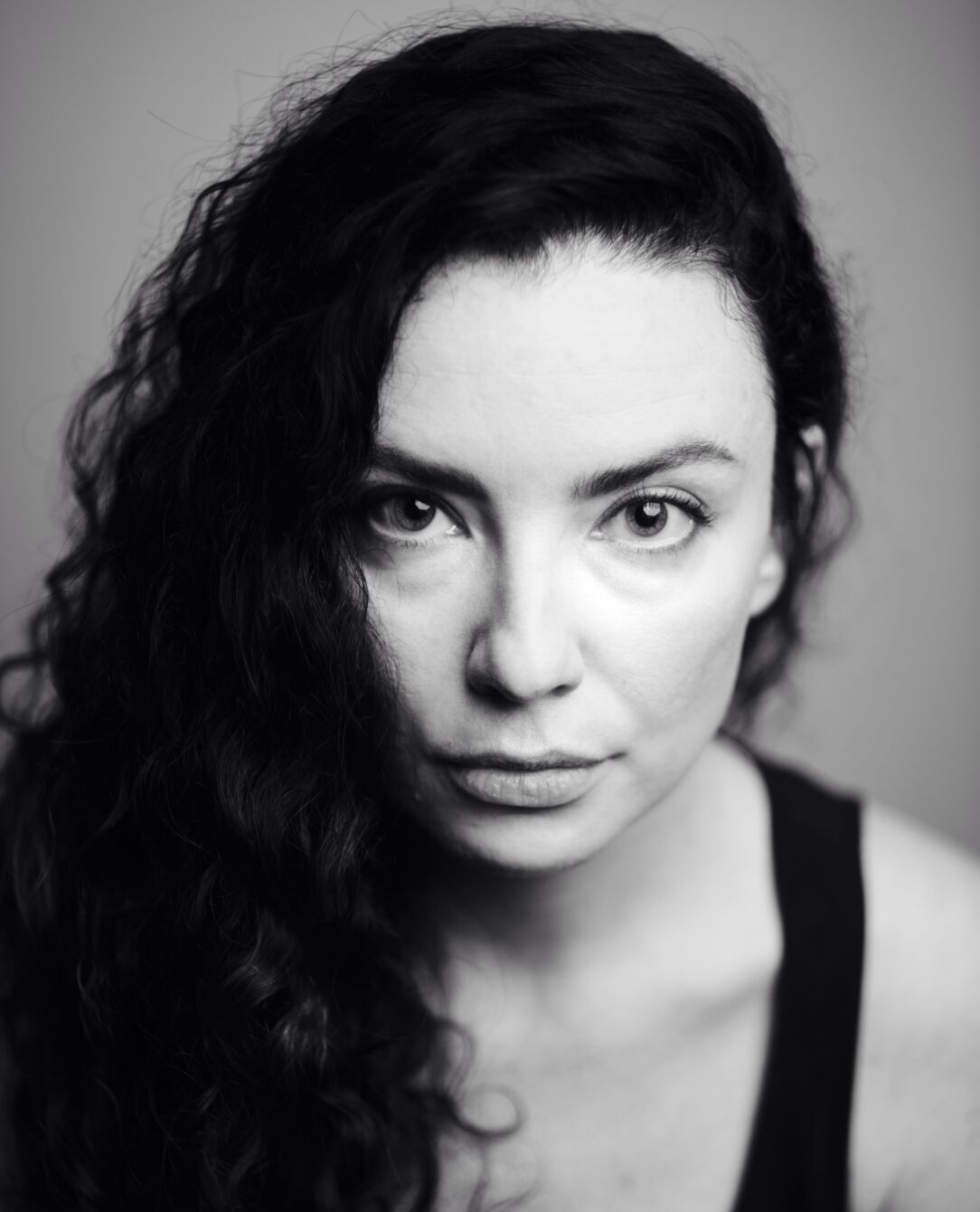 In I’m from Nowhere, her debut novel, Lindsay Lerman explores both the heartbreak and the opportunities that the sudden death of a spouse can bring into a woman’s life. Introspective and intense, the novel brings readers on a journey of self-discovery both smart and emotionally moving.

Purchase your copy of I’m from Nowhere here.

Chuck Augello: We first meet Claire, the main character, as she’s preparing for her husband John’s funeral. Tell us about Claire.

Lindsay Lerman: I think Claire is not an especially interesting or special person. I mean, she is, in the ways that each of us is special or interesting, but she’s not exceptionally smart or beautiful or rich or poor or talented or untalented. She is perceptive, though, and I think that by the end of the book she’s on her way to becoming a more interesting person, on account of letting herself really see what she’s always perceived but failed to let herself think all the way through.

CA: While grief is a universal emotion, everyone grieves differently. What were the challenges in writing about grief?

LL: The first challenge was figuring out how to let an individual’s grief be heightened or made more extreme in relation to climate (and the many attendant climate-related deaths), without taking the focus off the individual, the character, the person I hoped the reader might feel connected to. The second challenge was more experiential. In order to write the grief well, I needed to find that melodramatic clarity and sobriety that grief can force us to feel. (A sobriety and clarity which is so out of step with the day-to-day that it can (paradoxically) ring as bizarre or absurd or just plain crazy.) The third challenge was that I didn’t want to let my experiences with grief interfere too much with what I imagined Claire’s grief might look like. I let some aspects of grief from my own life in–in the form of mood and tone–but I drew the line there. Claire’s grief is her own, just as my grief is my own.

CA: After John’s death Claire gravitates toward two men from her past: Andrew and Luke. Both seem very different from John. Why is she drawn to these men?

LL: Her identity and agency are informed–for better and for worse–by the attention she’s received from men. She’s more or less been what men have told her she is. So when she finds that the man who was closest to her, constituted her most, is suddenly gone, it made sense to me that she would once again look to men for some understanding of her identity and agency. I think it’s significant that she ultimately finds their attention unsatisfactory. There are many crucial things they cannot give her, and although she’s only just starting to articulate what they are, it matters that she sees this.

CA: Claire’s memory plays a significant role in the story. How did you balance the memory scenes with the need to maintain the novel’s forward momentum?

LL: This is a great question! It took years to find this balance. And of course to some it won’t be balanced–there will be too much forward momentum or not nearly enough forward momentum–so at some point I allowed myself to let go of concerns about creating a “perfect” balance. Creating charts and maps of the book helped. I saw that I was naturally moving between internal and external action and momentum, so I played with it for years until it felt something like right. The narration helped a lot in this regard. Once I realized that I was doing something strange with the narration–moving between omniscient third person narration and embodied first person narration, without signal–I knew I could quickly offer memories and other tiny internal movements without a lot of backstory that would slow the whole thing down. But oddly, I think it’s a pretty slow book.

CA: How did you come to write I’m from Nowhere. Tell us about the initial inspiration.

LL: I was living in Istanbul at the time, in a small apartment in an enormous city in a country where I knew almost no one and was struggling to learn the language. I didn’t have much money and I was trying to write a dissertation and tutor some Turkish university students in conversational English and navigate that beautiful, maddening maze of a city, and I was just constantly overwhelmed. My apartment was on the sixth floor and it had a little filthy balcony where I would sometimes sit and talk to the street cats and the birds. One day I imagined throwing everything in my suitcase over the balcony, and then I imagined a character throwing flowers and chocolates over a similar balcony after a funeral. I imagined her tearing up cards and notes and trying to flush them down the toilet. I wrote that first scene that day, but I cut it from the book years later. This was the first moment of inspiration–something immediate and kind of intimate. The rest of the inspiration came from everything, over the next 7 or 8 years.

CA: Your BIO states that you work as a translator. Do you find that translation work influences how you approach your writing?

LL: Yes. I’m not necessarily obsessed with words and what they can do on the page, but I’m deeply fascinated by etymology and how words can help us track flows of power and meaning. Translation allows you to live in that space of tracking–it has allowed me to spend hours wondering if puissance should be rendered as power or force, for instance, depending on every bit of implicit and explicit meaning and context I can find–but it also requires you to see that it’s all a kind of gamble. Will this word or the other one be better? Is one of them “right”? Does it matter? With this book, I’m From Nowhere, I gave myself over to letting each word matter but I could not let any one word, or any one collection or cluster of words, matter more than the whole and how it hangs together to feel inside the mind/body of the reader. I think translators face a similar task.

CA: If you were given space in The New York Times Book Review to promote a writer whose work deserves a bigger audience, who would you pick and why?

LL: This is the hardest question yet! Especially because the world of indie literature is packed with some of the world’s most talented writers–I really believe this–who are just not considered bankable by the people who select NYT Book Review stars. But I would say Brandi Homan, who just put out a book with CLASH (my publisher) called Burn Fortune that blew my mind. I’ll never think of French new wave cinema the same way, in a positive sense (the power film and storytelling can have to reshape the mind of someone stuck in a terrifying, violent, small-town life so far away from “art”), but also in a negative, or dark sense (the way the scene of “film” and “great art” chewed up and spat out someone like Jean Seberg–the male gaze reigning supreme–it was always for and about men, even if a character like June in Burn Fortune found it meaningful and important). The book is also massively technically impressive. It’s fragmentary and fragmented, but the details included are so vivid and evocative that the reader is encouraged to imagine without really needing to imagine all that much, particularly when it comes to the sexual violence the main character faces. I could go on and on!

CA: Finally, what’s next Lindsay Lerman? Are you working on another novel?

LL: I’m working on two books right now. One is a novel, yes, but it’s still just a kernel. (I think it’s post-apocalyptic horror!) The other is a collection of epistolary essays, with theory and poetry in the mix. It’s a monster right now. Someone who read it recently said, “the narrator here is a haphazard mix of relational properties” and asked “Is this really what you want?” I have to figure that out. I love the epistolary form and what it makes possible, so I think I’ll keep that, but who knows.