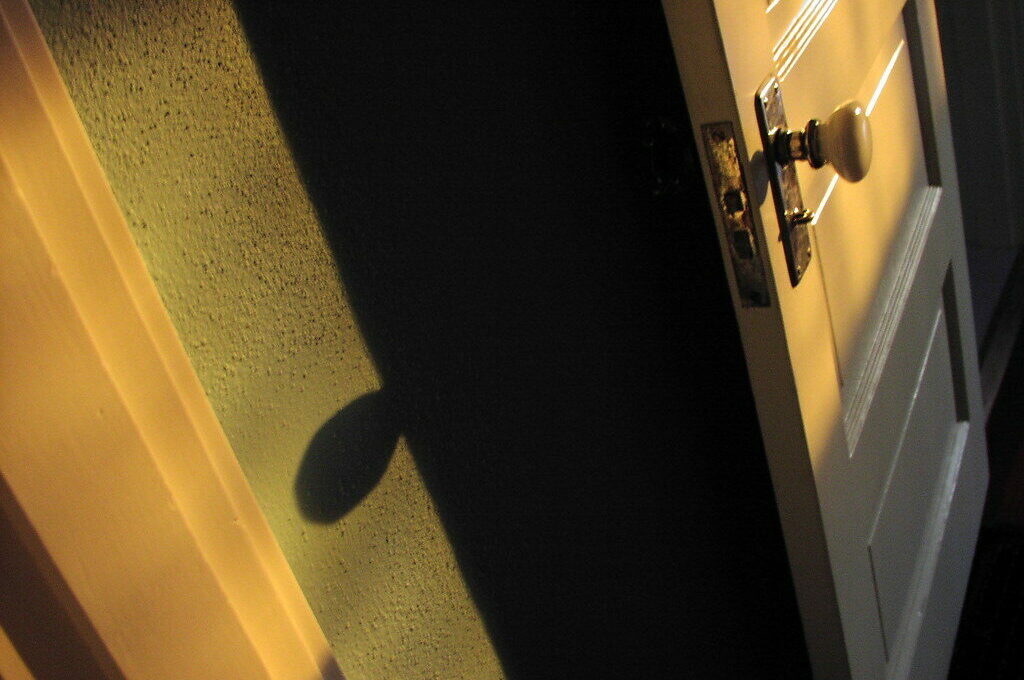 An open letter to the “Goombas” of Hanover High School, class of 1992

I can’t be quieter,
more passive than this
for nothing can be the greater sin

When you left the room, did you think he was planning
to hold her, stroke her softly –
kiss her cheek like a lover: protectively?

That he’d only take a peek at her pert little chest
and not go so far overboard, like
the rest of the world knew he would?

Did you know when she passed out, it was
you she was groping for;
hoping for
her sweet-lipped-baby-hued-kiss
meant for
you you you

But you didn’t want her. (Ok, I get it.
That pain still bruises me black and blue
right in the eye
like that cigarette where you branded me –
another letter, another day).

There could have been a better way,
a more humane way, to make her see
what could have been
than stand by as a different man
violates her body and breaks her so violently
she still hasn’t found all the pieces so many years later
from the wreck around her on

The wretched floor
which doesn’t ever fall away
no matter how hard she yells at it –
(why will it not just give up
and drop away beneath her seismic feet?)

Just know, I’ve seen how
doing nothing can destroy someone.

Something. That’s what you could have
done, but did not do.

You made your choices –
so quietly; so passively.

Elisabeth Horan is an imperfect creature from Vermont advocating for animals, children, and those suffering alone and in pain – especially those ostracized by disability and mental illness. Elisabeth is Editor at Animal Heart Press and Poetry Editor at Anti-Heroin Chic. Elisabeth also glides along as Co-Editor of IceFLoe Press, Toronto.

She recently earned her MFA from Lindenwood University and received a 2018 Best of the Net Nomination from Midnight Lane Boutique and a 2018 Pushcart Nomination from Cease, Cows. She has books coming out in 2019 with Fly on the Wall Poetry Press, Twist in Time Press, Rhythm & Bones Press, Flypaper Magazine, and Hedgehog Poetry Press.