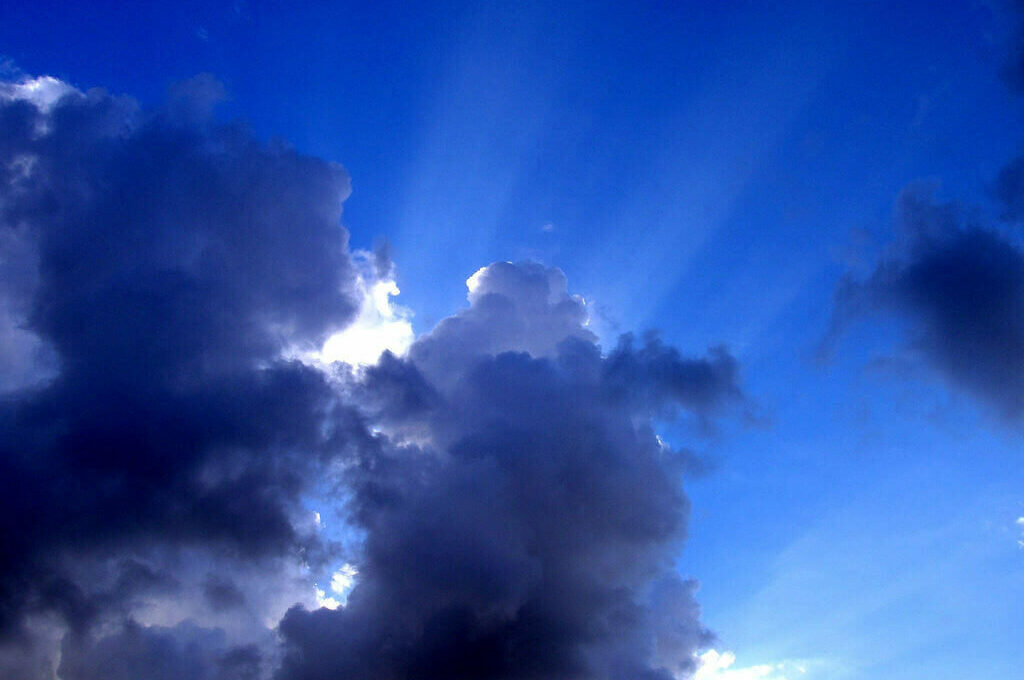 (Please rotate your handheld device to landscape mode to provide maximum width for each line.)

The other night I watched a man use his tongue
to put a penny up his nose—
they replayed the trick two times
in slow motion
before bringing out a Canadian woman
who danced and dangled a glob of spit
along the lower edge of her lips
without ever letting it fall.
The house band played a can-can
(you know the tune) faster and faster.

Years ago I knew a guy at MIT
who married a stripper and wrote a famous paper
called What the Frog’s Eye Tells the Frog’s Brain.
This was years before debating Timothy Leary
made Jerry Lettvin a household name.

Evidently Rana pipiens isn’t interested in aesthetics,
only food—when a shadow crosses his line of sight
it sets off his bug detector and he strikes.

It took millions of years of Darwinian selection
to produce a suitable successor,
one who would sit on plastic lily pads
night after night, its short tongue snapping out
at morsels of televised light telling the brain nothing.

Michael Salcman was chairman of neurosurgery at the University of Maryland and president of the Contemporary Museum in Baltimore. Poems appear in Alaska Quarterly Review, Hopkins Review, Hudson Review, New Letters, and Poet Lore. Books include The Clock Made of Confetti (Orchises, 2007), nominated for The Poets’ Prize, The Enemy of Good is Better (Orchises, 2011), Poetry in Medicine, his widely used anthology of classic and contemporary poems on doctors, patients, illness & healing (Persea Books, 2015), and A Prague Spring, Before & After, winner of the 2015 Sinclair Poetry Prize from Evening Street Press (2016).