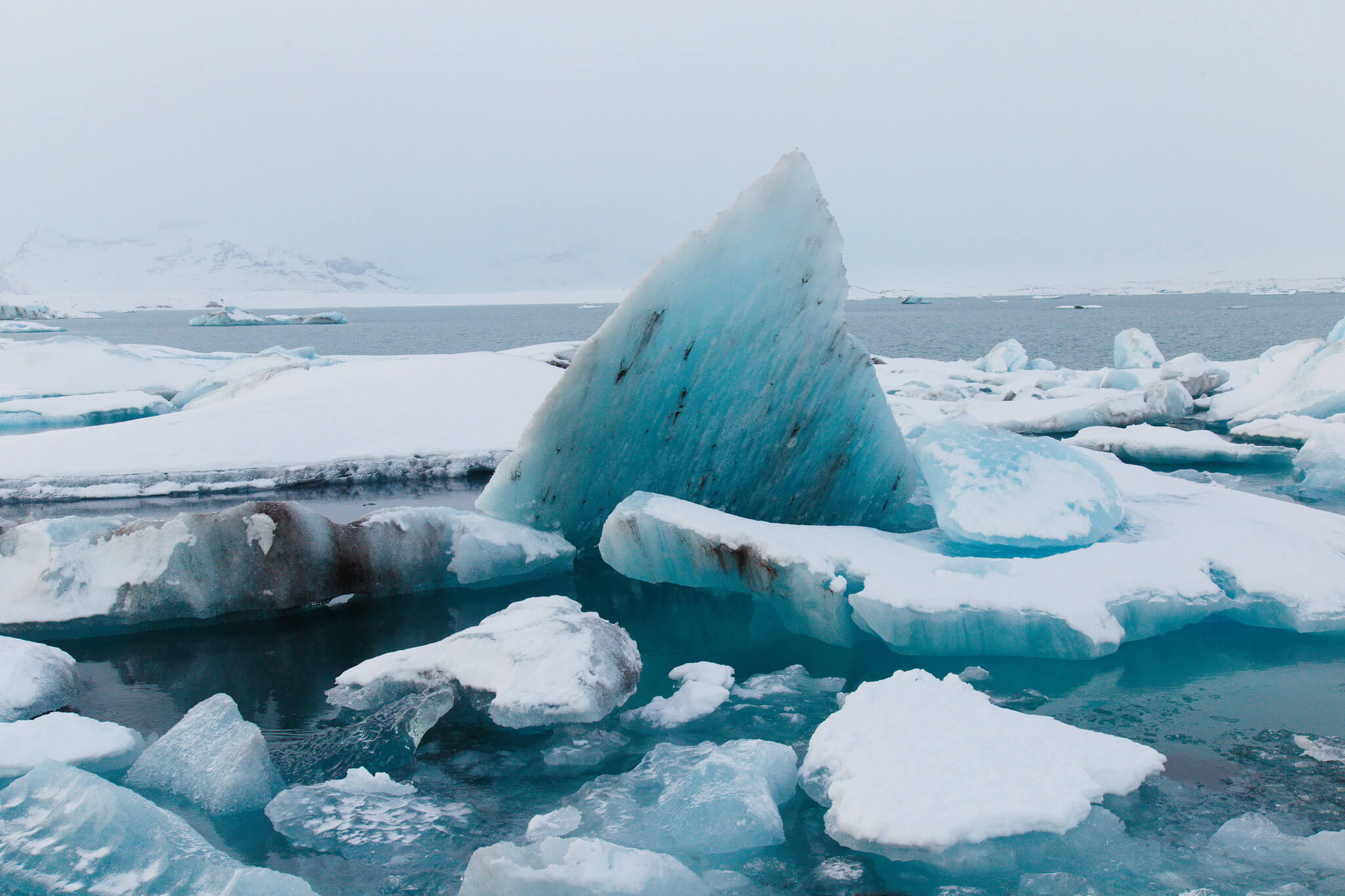 I examined the condenser. Three drops.

Laramie moved slowly among the corn rows, stopping to pull a hopper off a wilted stalk. It squirmed in her fingers.

She nodded, dropping it in her stew pouch.

“They found a new island,” she announced.

“Well, an old island from before,” she explained, “but it came back. Key West. Or Key South?”

“Where’d you hear that?”

“A refugee,” she said, shrugging like it was no big deal. “I talk to them down at the station sometimes.”

“Refugees,” she insisted, “and most of them are nice.”

I was suddenly angry. We continued to work under the wind-whipped awning. Dust and sweat got in my eyes.

“Siesta,” I announced, heading down the ladder without waiting for her reply.

Laramie followed me down into the hole, pulled off her boots, and lay quietly on a nearby bunk. I could tell she was awake. I sighed.

“What else did they say?”

“Fresh ice in Antarctica,” she said excitedly. “Icebergs, glaciers. Can you imagine?”

I could not. Not in July, anyhow.

“Tall tales,” I declared. “You best keep away from the station. A hobo could follow you here and rob us blind.”

Laramie kept her stories to herself after that.

January came. Days grew cooler and shorter. We slept in the house instead of the hole. Morning was dark when Laramie got up to feed the chickens.

I was still in bed when I heard her cry out.

I grabbed my rifle as I ran out to the hen yard.

My feet felt funny. I looked down.

The ground was white.

Laramie was grinning. White flakes swirled like hoppers, landing in her hair. She thrust her tongue out and snagged one.

“Life,” she laughed, dawn lighting her eyes and blazing around us like a field of diamonds.