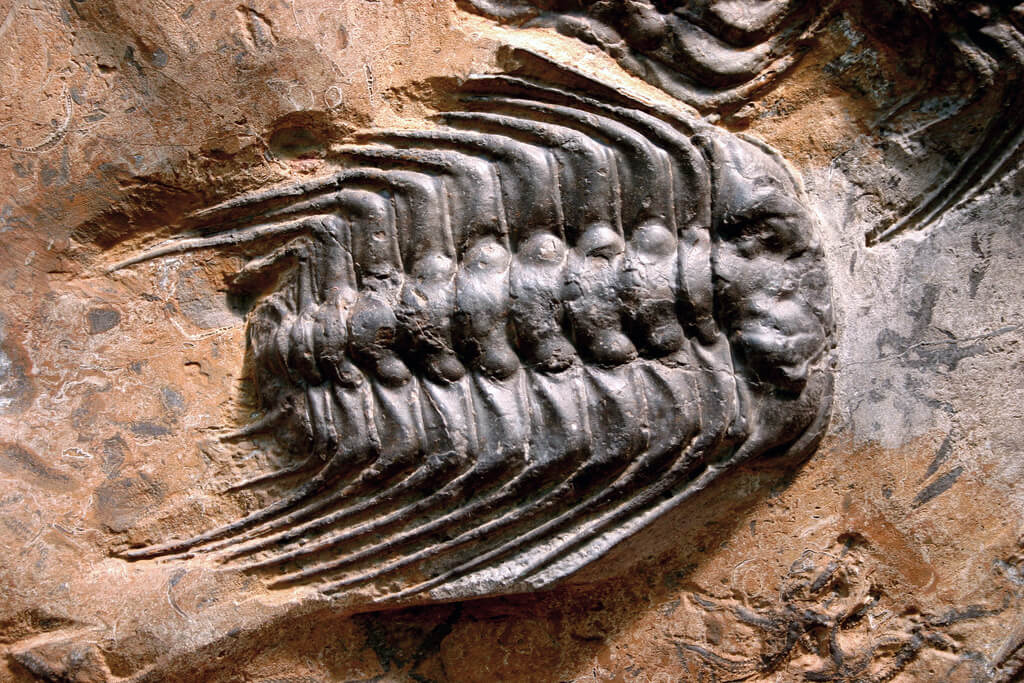 Sweta caught me picking lint from my belly button. I was blessed with an innie. She didn’t bother looking away, and I gave her oodles of credit for that. You’d think, in a scenario like this, we were lounging poolside or finishing up a 10K in the park, but nope. We were both at one of those stupendously cheesy job fairs and we were both stupendously unemployed.

“I go through the motions,” I said.

“Some crummy job is bound to come along. They always do. But for now, I’m molting.”

“No, I’m not being sarcastic.”

She almost had me right then. Those old Jedi mind tricks. I knew I wasn’t dealing with any plain vanilla slacker, but possibly that Cherries Jubilee of enablers. Somebody who wanted to inspire me, lend ballast. She had a certain incandescence. Her heightened sense of purpose reminded me of Margie Lopez, the girl from 5th grade who only spent one year in Our Lady of Perpetual Help. Sweta had the same gleam in her eyes except hers were full coppery discs instead of mocha beans. I studied the way she slit her Splenda packet and sprinkled it like Pixie dust into her coffee cup. Coffee had always been holy to me. I was about to admonish her for such an egregious abuse of fresh brew had it not been for her next move.

She fished out of her shoulder bag a Trilobite, and not just any Trilobite, but the Glyptagnostus reticulatus, the one that always reminded me of an old Chinese flip flop.

“You can stop drooling,” she said.

“I’m beside myself. Where the Helvetica did you get that?”

I felt its grooves, nearly 500 million years of cragginess. A benthic wunderkind.

“What an awesome bug!” I said.

She smiled the smile of somebody who knows you’ve passed the Shibboleth, but still wants you to sweat it out a little. I’m seldom one to share incriminating jargon like “bugs” with drupes, but Sweta was no drupe. She had me good. I told her how I’d grown smitten with bugs. The day I’d found my very first one, hiking in the Catskills as a seven-year-old. Other kids collected bottle caps and baseball cards. I hoarded Trilobites, and knew all their nooks and crannies. She told me how she got hooked too, leading me by the elbow, and, if I didn’t know any better, warned me not to purr. We left the main ballroom and headed down the hall. She stopped next to what appeared to be a janitor’s closet. She picked the lock with a nail clipper.

“You’ll just have to trust me,” she said.

We snuck inside, and though I was expecting the god awful stink of dank mop and Clorox, there was the welcoming, almost briny scent of the sea. Soon the untoward darkness gave way to a broad swath of boundless blue. We swilled into the ocean. Cool, clear, and engulfing. Where it began and where it ended a mystery. No door. No shoreline. Sweta’s hair fluttering like fibrillose seaweed. She swam with purpose and I kept up, passing gorgeous chunks of Silurian coral and verdant leaves of plankton. Heliolites and Halysites swaying like a million cinnamon sticks. The salinity was finer-grained than any sea I’d been to, the brininess had great precision like a glass of Falanghina. I covered my mouth, but, by then, I’d surely swallowed 8 or 9 fathoms. Except that I hadn’t.

Sweta sluiced through the sea, a Pre-Cambrian marvel, her arms and legs moving in perfect synchrony. I sloppily stroked, too mesmerized by the surroundings. A spongy creature much like a flattened shuttlecock skimmed across my ear, and I asked about it, but Sweta said nothing. She stopped answering my questions, and I took that to mean I needed to soak in the experience, as an apprentice.

We went down deeper and deeper, and though the atmospheric drop was enormous we didn’t explode. I put my indubitable trust in my new marine buddy, but I still wondered where the heck she was taking me. And why me?

The first Trilobite flit by too fast as first sightings often do. Either that or my imagination had flounced. Then a Damesella, flaunting its distinguished glabella and its gorgeous pygidia, whisked. So sleek and slithery. Looked nothing like its fossil. Sweta insinuated herself between me and the Damesella when I groped for it, the lone filter-feeder, getting on with its daily chore. I didn’t have the right to intrude, but who could resist it in all its squiggly glory.

At the bottom shelf, a burgeoning colony emerged. What a charming throng of bugs! And an eclectic clutch no less. Behold the Scutellids and the spindly Peltura. Who knew if minutes or months slipped by? We were absorbed.

Then I got hungry, and of course, a little cranky. Sweta sensed this. Must have. A veritable rift came between us, a tectonic rumbling. She had that look as if she wanted to ditch me, probably how Laurasia thumbed its nose at Gondwana. It seemed my passion for Trilobites didn’t match hers. Maybe mine was too tangential, if that’s even the right way of putting it. Next thing I knew I started rising back to the surface, the Ordovician and Silurian epochs roiling away until I got slurped back into the janitor’s closet, a veritable sneeze on the evolutionary ladder.

The masses still mingled in the main ballroom. Not a sign of Sweta, and I felt kind of duped. Until I felt a peculiar rumbling in my pants pocket. When I dug inside, the Glyptagnostus reticulatus, the old Chinese flip flop, scampered into my palm, and, naturally, I cupped it. Then I peered out into the room, searching for a deserving bugfellow.

Before his words found their way into print, John Gorman snapped the “Eyesore of the Week” for the Queens Ledger. Now he spits wine for a living. His stories have appeared in Monkeybicycle, Word Riot, Writer’s Digest, Storychord, Digging Through the Fat, Newtown Literary, New Pop Lit, Gravel, and elsewhere. He is the author of the novels Shades of Luz and Disposable Heroes. His first story collection Something Like Bliss will be released this Spring. He earned his MFA in Creative Writing at Pacific University in Forest Grove, Oregon. You can read more of his stuff here.