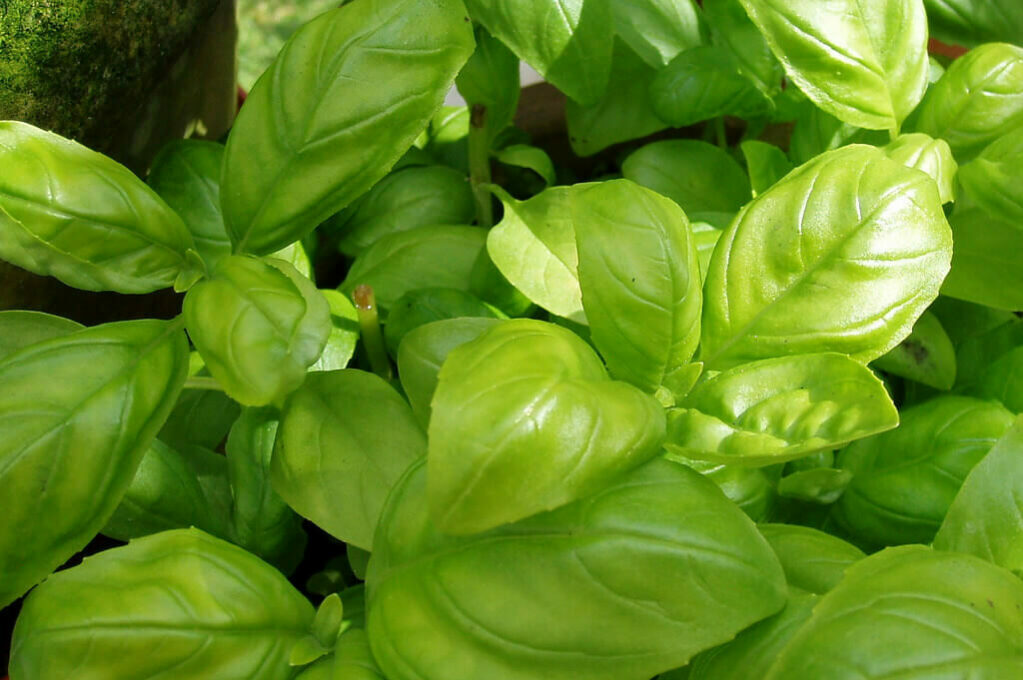 We couldn’t decide whether we wanted a baby or not, and I don’t like cats, and she hates dogs, and neither of us can stand hamsters, so we bought a plant. To keep alive. As a test, like one of those robot babies soon-to-be parents buy to know what to expect when expecting, except those robot babies are crazy expensive, and the Basil plant cost four fifty at Shop Savers.

His name’s Alex; her name’s Sarah.

We couldn’t decide on a sex, then realized we didn’t have to.

AlexSarah, or SarahAlex dies three days later from a combination of watering too much and not enough sunlight. There were communication failures on every level. Mistakes were made. We speak to each other in non-directed blame. Someone must have over-watered her. Maybe, he needed to be left in the sun for longer. The wrong kind of plotting soil was bought. Is there a right kind of plotting soil?

In the end, I set down SarahAlex (my preferred name) behind the dumpster, hoping someone would have need of a nice pot.

And we go on with our lives like couples do. I wash the dishes. She downloads TV shows that neither of us love or hate, but like enough so that it doesn’t annoy either of us. I drive to work sometimes, and she takes the bus, and sometimes she drives to work, and I take the bus—our jobs in different parts of the city. On Thursdays, we go for drinks with friends. The music is loud and everything is pungent, and we grow hoarse from being heard. No one mentions SarahAlex, AlexSarah. Conversations are removed from anything personal, devoted to pop culture and sports and politics, but only certain politics so that feelings aren’t hurt. Then the funny thing that happens is that we stop ever mentioning SarahAlex, AlexSarah. He, she never comes up. Guilt and blame, having nowhere to go, turns inward, grows malignant, escapes in the night through our heavy breath and mumbled confessions in our sleep, spreading a miasma throughout the apartment.

Our friends, who’ve been together for years, break up after visiting our apartment.

The elderly married couple across the street, separate.

Our co-workers are splitting up left and right. Marriages, long-term relationships, even friendships end, one by one, till our block and offices become shrouded in fogs of lonely bitterness, animosity the default emotion.

And still we’re together.

On Sundays she does the laundry. I take out the recycling. She cooks breakfast, and I make lunch. We eat lazy leftovers for dinner. I say excuse me as I skirt past her in our small living room. She says thank you when I bring her water from the kitchen. We settle in on the couch, put on shows that both of us have already seen, seen so many times that we don’t need to pay attention. We can laugh and aww on cue, like it’s a song we’ve memorized without ever realizing it till one day we find ourselves singing the chorus, having never made the effort. Her feet are dug into the cushions, her toes just under my butt. My legs are up on the coffee table, and we laugh when we’re supposed to. Outside a woman is bashing the headlights of every car on the block. A young boy, no more than fifteen, sobs into his pillow in his room, three houses down. A man is setting fire to a mattress in the alleyway. The smoke, black and pollute, rises into the air, embers in the wind alighting trees and shrubs and houses, spreading. Another woman, much older, stumbles down the street with a bottle of vodka and a cellphone gripped in her hand. She sways and slumps her way down the block, leaning on a car to vomit on the broken glass of headlights previously shattered, dropping her bottle of vodka, still gripping her cellphone, never dropping that, keeping hold of a line of communication.

T. Guzman writes, plays guitar, and does things in general. He graduated from the University of Missouri St. Louis with a degree in Philosophy, which he hangs from the fridge with a magnet shaped liked the state of Missouri. This is his first fiction publication. Tweets @t_guzman