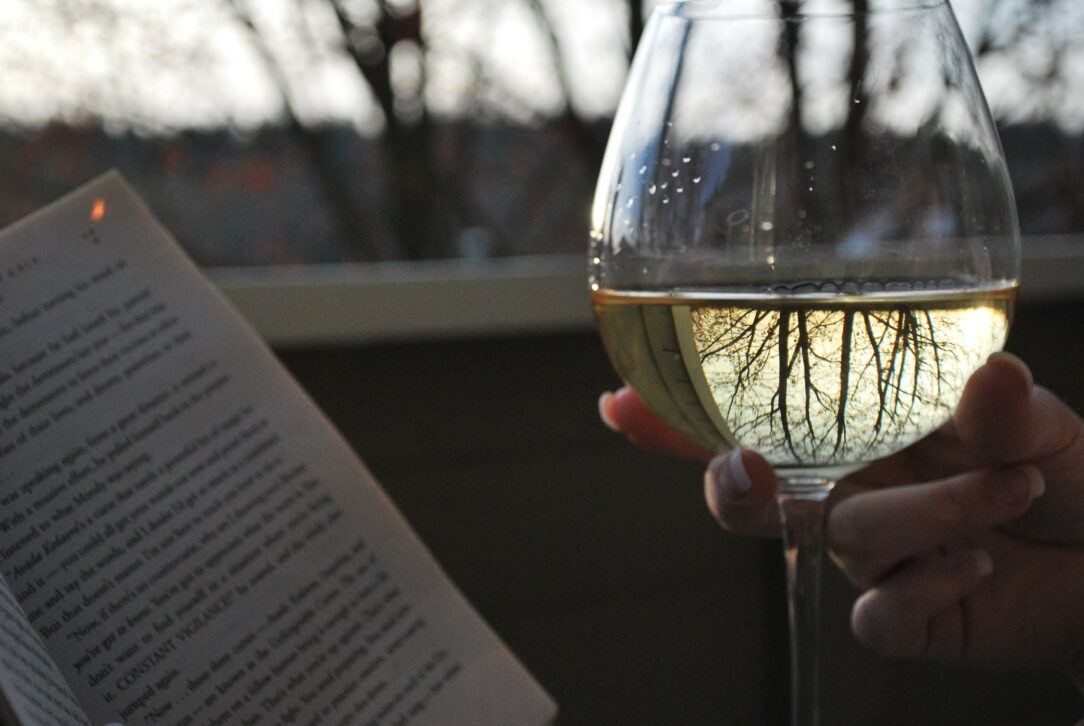 1. Story collections like The Forest for the Trees were once printed on paper pages and bound into books rather than read as e-books on the screen. If the eight stories in The Forest for the Trees were printed on real paper, what kind of deciduous and/or coniferous trees would be used for each story? Why that particular tree and not another? If borer weevils infested the trees, would that affect the plot, character, or setting of the story?

2. If Dick in “How It All Went Down” married Sally in “Open Hearts,” and if Sally had had a transgendered child (which is alluded to in “Open Hearts”), what might that child have been named—and would he/she have had black or blond hair, and in what way might hair color have affected the outcome of Dick and Sally’s relationship (assuming the marriage isn’t annulled before the transgendered child shows up on Sally’s doorstep)?

3. If the viola that Jill plays in “A Day at the Symphony” were instead an electric 6-string Gibson guitar with Grover Milk Bottle Rotomatic tuners and Burstbucker 1&2 pickups, would Jill have continued seeing Bill, meeting him in clandestine chambers—and would she still have orgasms? Furthermore, what might this story be saying about the affairs of musicians in general and violists in particular?

4. The theme of parental love is predominant in The Forest for the Trees. In what way can you relate to the relationship of the mother and daughter in “Green Car, Green Light,” and what do you think would have happened if Sheila, the master gardener in “Daffodils and Owls” had chosen to have a child before she was thirty years old instead of adopting the Asian child with her lover, Gladdis? Can people ever find happiness from their actions, and should stories and fiction in general be pressed to answer to anything, especially to wine-drinking book clubs whose members don’t really give a shit what happens and who, the day after book club, forget what it was they said and didn’t say and meant to say?