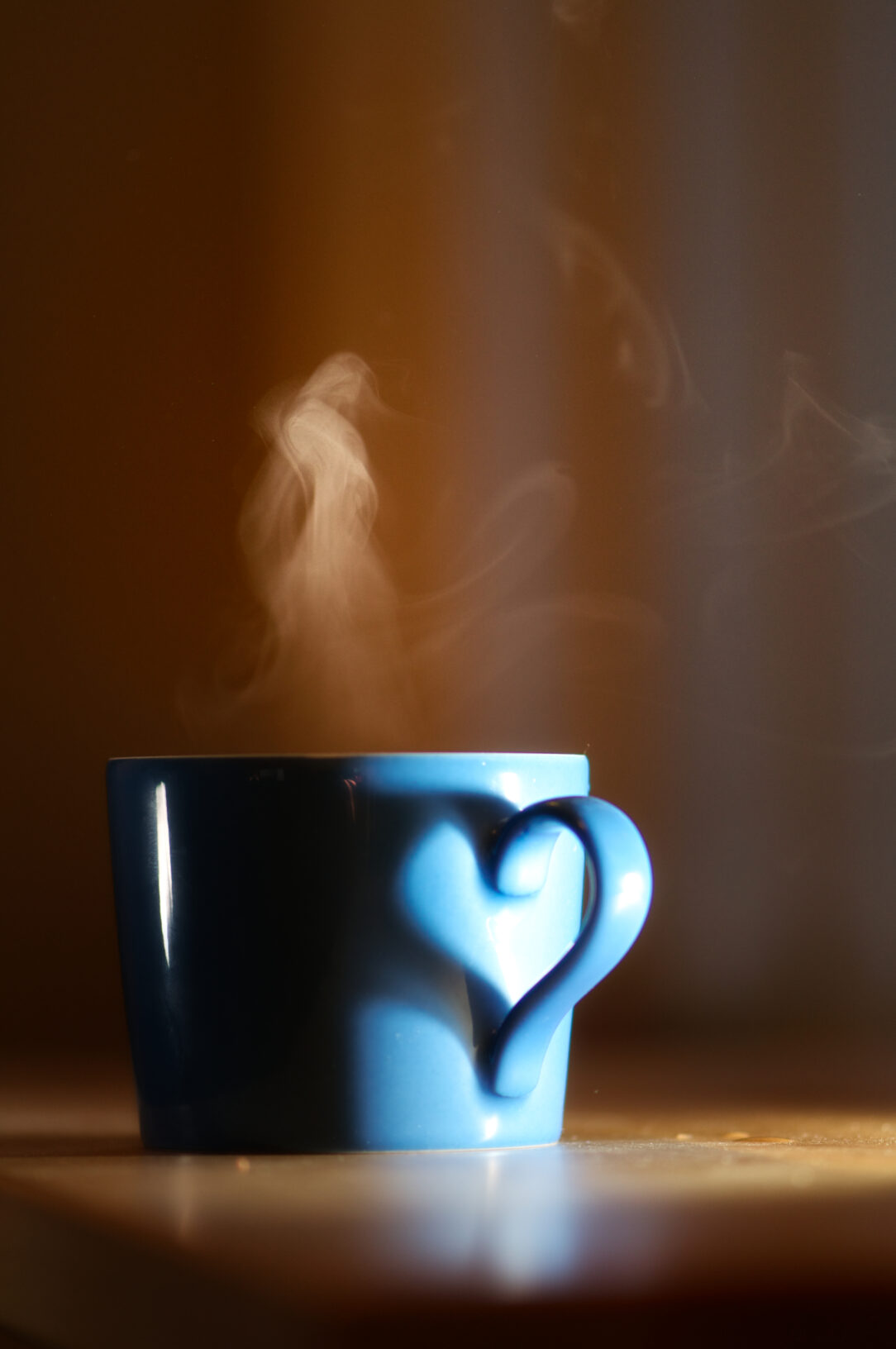 She deftly pressed the “record” button on her answering machine. The somberness of trees has made it impossible for me to speak today. Please leave a message, she said into it. Not that anyone would leave her a message, yet she felt compelled to change the incoming one almost weekly. And the phone did ring every few weeks or so, and she would let it. Her message would play out, there would be silence, and then a click. There was one exceptionally long silence awhile back. She thought she detected someone sucking in their breath, but she could have been wrong. That was after her message: The curtains are torn. Let’s not fix them. Yes, a longer pause than usual with that one she was sure. A breath being sucked in, well, not so sure.

A call came a few days later. Her message played. Then silence. This time she picked up the receiver. She listened to the silence. Then, without planning to, she said, I will be in Harvard Square at 3 p.m. I will be wearing a red hat, and hung up. Without any preparation or particular thoughts she donned her red wool cap, grabbed two mittens that didn’t match, and left the apartment still putting on her overcoat. It was only 1 p.m. but she had committed. She knew she would not keep the commitment if she began talking about it to herself. So she walked the half-dozen blocks to Harvard Square, but instead of entering it, sat on the granite steps of a building on the periphery eyeing those passing by. She made up lives for the few she found interesting. She kept a mental note of those she suspected would eventually need knee or hip surgery, and those she knew had low back problems.

At exactly 3 p.m. she entered the square putting her mittens on. A light snow was falling and she watched as a few flakes landed on her outstretched mitten without melting. A rather large man walked up to her. Not only was he large, but his head and neck seemed too large for even that body. He took her awkwardly by the wrists, looked into her mismatched mittens and said, Red makes you look sallow. He shook his head, then proceeded to lead her through the crowd by one wrist, into an empty doorway. She let him. He was not rough. Just leading her. He seemed to lean her matter-of-fact against the door frame as though she were a package he had been carrying.

Sallow, he repeated slowly as if he were teaching a child. Adjective. Yellow, sickly, jaundiced. Green. Try green.

Before she responded, she looked into his face and saw: His large frame standing, studying the hundreds of phrases she had written on the walls of her apartment. Him sitting at her kitchen table, dialing her number from his cell phone, listening to her messages over and over again. She could even see a box appear on the table one afternoon, containing a sage green cap and mittens, no note, but she knew it had been purchased with his disability check. And him standing, half stooped over a cup of soup, while she stared out the window at an odd shape of cloud. She was not sure which of them had made the soup. I don’t want coffee. I don’t want any trouble. I want tea, she said taking him confidently by his wrist, leading him out of the square.

Bergamot, she replied. The prince’s pear.

S Stephanie’s poetry and book reviews have appeared in many literary magazines such as Birmingham Poetry Review, Café Review, Literary Laundry, OVS, Rattle, St. Petersburg Review, Solidus, Southern Indiana Review, The Southern Review, The Sun and Third Coast. She has three chapbooks, Throat (Igneus Press), What the News Seemed to Say (Pudding House), and So This What It Has Come To from Finishing Line Press (2/2015). She holds an MFA from Vermont College of Fine Arts and teaches in the MFA and BFA programs at the NH Institute of Art in Manchester, NH. Currently she lives in Manchester, NH.

5 thoughts on “Messages by S Stephanie”