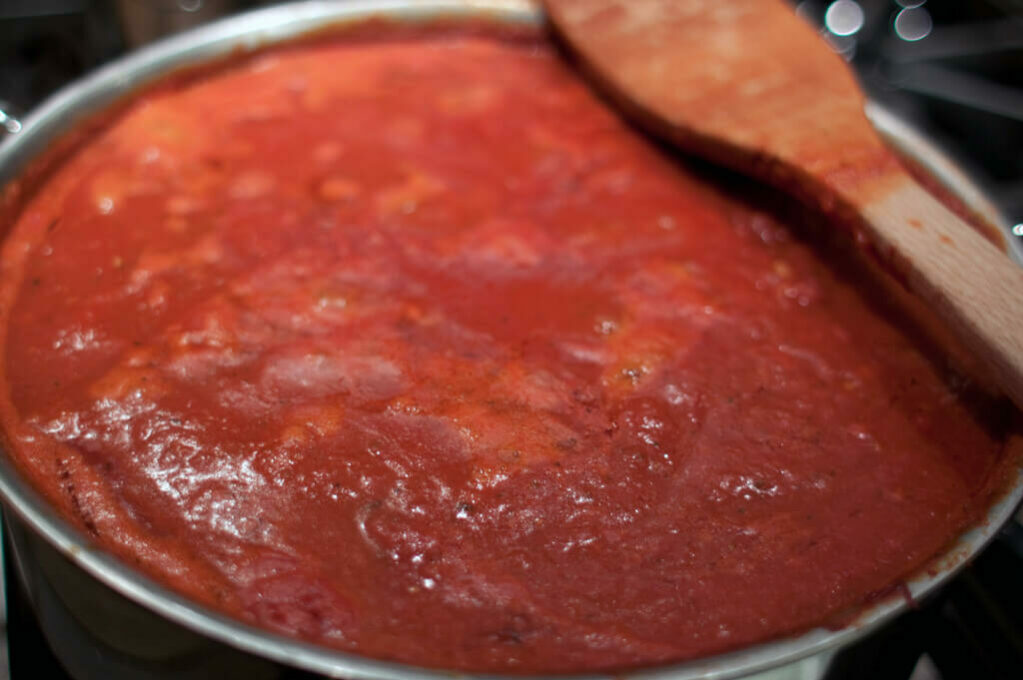 She cradled Danny in her arms, crooning wordlessly. He was such a good baby. He never cried, never fussed. He was all she had left.

The world no longer made sense. The beautiful life she had carved out for herself—house with a lovely view of the sea, two-car garage, handsome husband with his Johnny Depp eyes— exploded overnight in the aftermath of the invasion.

One minute she was standing in her perfect kitchen, stirring a pot of spaghetti sauce while Peter was watching football in the den. The next, the sky was raining fire.

The aliens were nasty, brutish, and short, but otherwise fairly human in shape—head, arms, legs…almost the right numbers of each, though some had three of one limb and four of another. So they knew the best ways to destroy heads, arms, and legs. And they did. By the hundreds—the thousands. They broke bones with every conceivable weapon: clubs, blackjacks, even vehicles. They were idiot savants when it came to understanding human mechanisms and machinery. They sliced through flesh and bone with machetes and swords swept up from pawn shops, collectors, museums. They sharpened bits of metal they found on the street, honing them on unknown tools in their unseen ships. No one managed to infiltrate those ships, though many tried.

Men, women, children…the Colverdarians apparently neither knew nor cared about age or gender. They were all identical in size and shape. Scientists hypothesized they were a clone race. Just before the Colverdarians destroyed all the research centers.

The aliens killed everyone they came in contact with. The only way to live was to avoid contact.

The population dwindled exponentially, and in no time, it was down to a handful of scattered survivors…like Marissa. Marissa, who had loved her beautiful life.

Now she was all alone. Peter had fallen that first night. He had pushed her into the closet under the stairs, behind the coats and sleeping bags with orders not to make a sound.

She had followed orders. She had always followed his orders.

She had stuffed a corner of one of the sleeping bags into her mouth to stop her screams while Peter’s echoed around her. The closet seemed to funnel them to her as surely as if she were standing beside him. Standing beside him as he was ripped into what looked to her like a thousand bloody pieces—scattered like rose petals across the kitchen floor. Red, white, and pink petals. She had to think of them that way. Otherwise, she’d go mad. Her heart shattered into as many pieces as Peter, but not as visible. Her mind broke into even more.

She had collected the pieces, as if maybe she could put them back together. If she put them all back together, maybe Peter would be okay. Maybe they could have their perfect life back. She tried everything from super glue to sewing—laying out pieces on the bed and placing the edges together. But there were too many pieces, and she couldn’t tell what most of them were, anyway—she’d never been a doctor, or a sculptor, or even played Operation. Besides, it was hard to see them through the tears.

So she gave up, sweeping Peter’s rose-petal pieces up with the dustpan and putting him into the bathtub, because there was no other container big enough. She couldn’t bear to throw him out like trash.

She moved the sleeping bag into the kitchen and ate canned goods and crackers. Sometimes she talked to Peter, sitting on the edge of the tub and stirring a hand through the rose petal pieces.

But it wasn’t long before she couldn’t bear to stay in the same house with him. The stench was overwhelming.

She wandered out into a town she didn’t recognize, flattened and on fire. Her own house had caught fire twice. The first time, she still had water, and she managed to put it out with bucket after bucket filled from the garden hose. The second time, the water had stopped working, and she would have lost the entire house, but it started to rain. As it was, the two-car garage and most of the south end of the house was gone.

She was still wearing the sundress and apron she had been cooking spaghetti in when the aliens landed, now spattered with bits of Peter and other unsavory substances—a large viscous stain from putting her knee through the abdomen of the Fitzsimmons’s dog as she went under their fence; blood from a cut on the side of her hand from a broken door frame; puke from stumbling onto the remains of Reverend Carter’s last prayer meeting…the pews filled with parts of people. At first, she hoped to find someone else she knew, but all she found was Danny, left behind when the Robinsons fled.

Marissa picked him up and took him in. Carried him with her, crooned to him—all she had left in the world. A plastic baby doll wrapped in the rags of humanity.

Rie’s short stories appear in Double Dragon’s From Within the Mist ebook and The Stygian Soul as well as Yard Dog Press’s A Bubba In Time Saves None. Yard Dog Press is also home to humorous horror chapbooks: Tales from the Home for Wayward Spirits and Bar-B-Que Grill and Bruce and Roxanne Save the World…Again. Mocha Memoirs has “Drink My Soul…Please” and “Bloody Rain” as edownloads. She’s also been published in Nightmare Stalkers and Dream Walkers, Come to My Window, Shifters, and In the Bloodstream. Online, she has appeared in Cease, Cows; Lorelei Signal; and Four Star Stories.