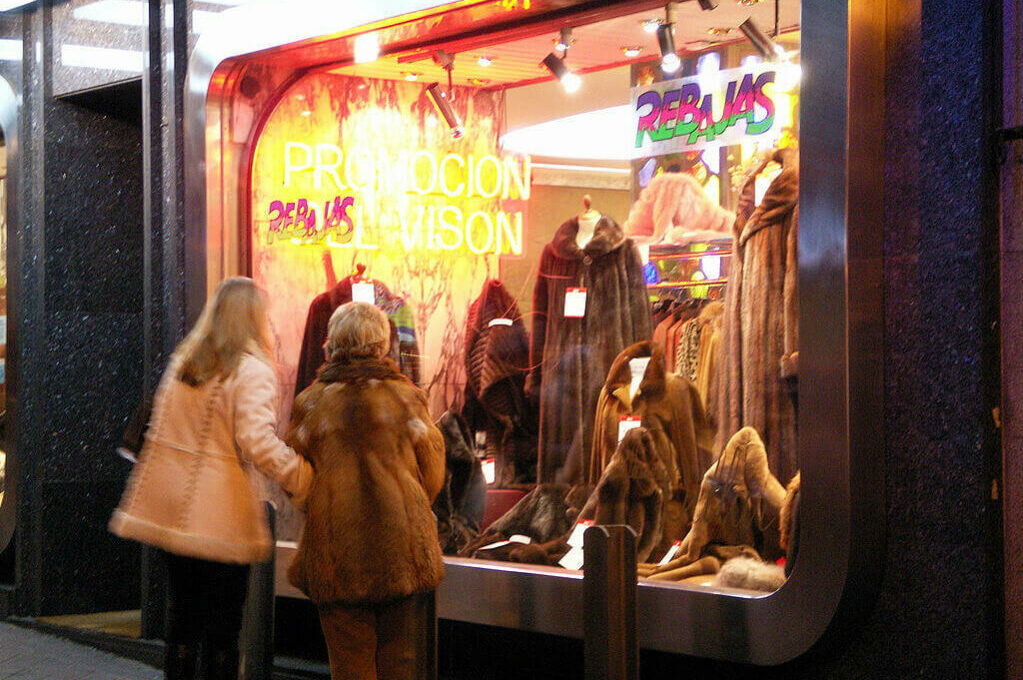 My wife brought home a case of dogs, another of cats, and another of rats. She’d gotten them from the animal shelter. It was one of her plans. She said all I had to do was kill enough to make dead animal scarves that she’d sell on Saturdays at the farmers’ market under the interstate.

“And we don’t need all of them,” she said. “So whatever animals are left, you can keep as pets.”

“Why would anyone buy those?” I asked.

She showed me a picture in a magazine of a singer who wore dead animals as clothes – not just their fur, but the whole animals wrapped around her neck like a scarf. She was being led off a plane by police. Her neck was bent forward so she couldn’t see anything in front of her.

“It’s the next big thing,” my wife said. When I didn’t get it, she sighed. “It’s a fashion statement.”

I felt bad about it, except for the cats, which I killed right away. The dogs, though, have those soulful black eyes like somebody’s grandmother. Until I found where a couple of them had gotten into our bedroom and crapped on the bed.

The rats, though, with their squeaky noses. They were so trusting, nuzzling my wrists as I snapped their necks, which is harder to do than it sounds since their bones are essentially cartilage.

I threaded one’s nose to another’s tail, stroking their fur as it cooled.

When Saturday came, I had several rats left, which made me happy. I put one in my pocket and felt it nibble through the lining while we stood behind our table, watching customers finger the scarves. Noon came and we’d sold only two.

“We should’ve used beagles,” my wife said. “Or maybe tabbies. But I was afraid of being too obvious.”

“Fashion is a fickle mistress,” I said.

The rat poked its head out of the hole in my shirt. “What does she sing, anyway?” I asked.

CL Bledsoe is the author of 11 books, most recently Riceland. He’s appeared in hundreds of journals and has been nominated for the Pushcart 10 times. Bledsoe blogs at http://clbledsoe.blogspot.com.