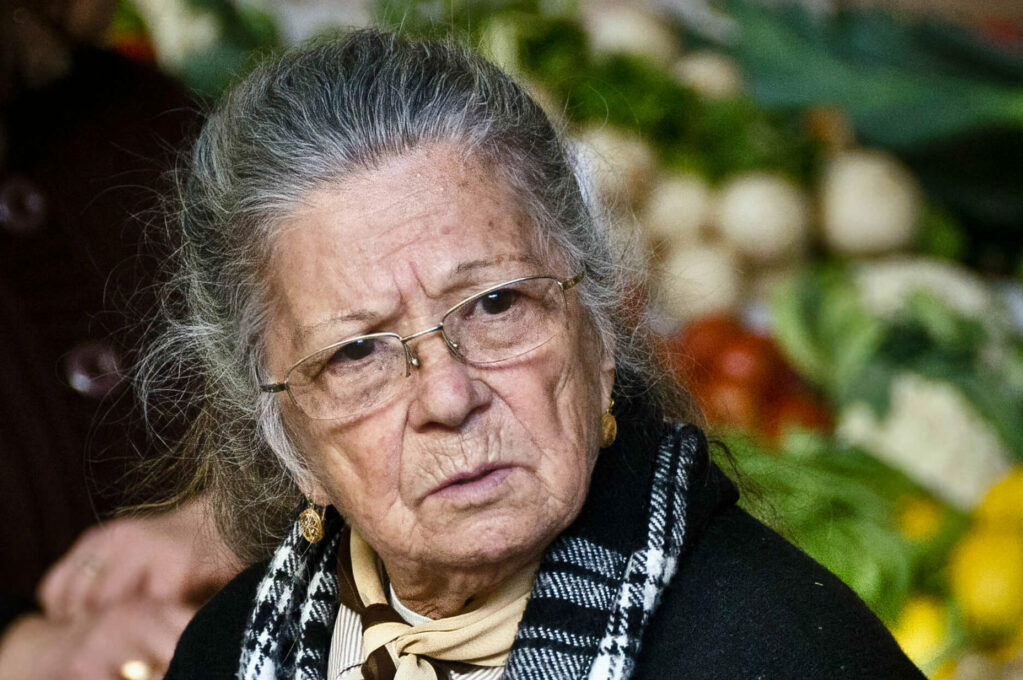 So there I was sitting on the airplane, half ready to start saying my last prayers, bouncing up and down, and this woman turns to me, full head of blue-gray hair, and says, Son, please talk to me, talk about anything, tell me about your mother, and I want to say, Fuck off old lady, get a better beautician and have a breath mint, but then I think, well, if this is it I should go down doing a good thing. Then maybe God, or whoever, will give me a nod in the right direction. So I say, My mamma smells like butterscotch. I have no idea why I said this to the old lady, ‘cause my mamma doesn’t smell like butterscotch; in fact, I don’t even really know what the hell butterscotch smells like, but in that moment I kinda wished my mamma did smell like butterscotch. And so I keep going. Yeah, I say, and she liked to make key lime pie, extra filling, with real limes, none of the imitation crap. Oops pardon me, none of that flavorless imitation, and the blue-haired old lady looks at me and says, Son, you’re full of shit.

I was floored. This little old lady is cussing at me as the fucking plane is bouncing around like Barney Rubble in that damn stone car, and she’s talking bad about my mamma. So get this, I smack her. I smack the old lady in the face, like in a cartoon or something, wham-bam, old lady cheeks flopping in the wind like the jowls of a dog. Her red lipstick all over me, like I’m bleeding, and just then the plane dips. Mid follow-through she grabs my arm, and I hold her hand, and we scream like two kids on a roller coaster, except this mother fucker ain’t on the tracks. I can almost picture the snapshot of us in that moment. You know, like the ones they post up after a coaster ride from the big hill with everyone’s hands in the air, hair on end, mouth open, like they might still be screaming. My picture would be me with this little old lady, her face all smeared with lollipop-colored lipstick, screaming so loud that I can’t hear anything. And then, fucking like the captain suddenly finished up with a blow job, the plane levels out. Can you believe it? Levels out smooth as liquor spilling out across the bar. And this old lady turns to me and says, You’re gonna wish you died son, smacking an old lady. You’re gonna wish you died. I’m gonna tell everyone.

And she does. Gets off the plane and starts calling people. Turns out her grandson works for one of those late night talk show things and, get this, she ends up as a guest, telling everyone I smacked her for no fucking good reason. She sits there all grandma like, wrinkled hands folded in her goddamn lap, acting like she didn’t say nothin’ about my mamma. Well, of course my mamma gets a hold of this, and calls me up. She says, Junior, please tell me you didn’t smack that sweet old lady. And I tell her, Dammit Mamma, she was talking bad about you. But Mamma isn’t listening, she’s praying. I can hear her, all Oh, Jesus forgive my boy, and here all I was trying to do was to get God to give me a good nod if the plane went down. Go figure. So I say, Mamma, you better quit that, I’m all squared up with God. She stops praying and says real loud, Junior, you ain’t never gonna be squared up with God. And all I want to do is smack her. Just like that.

Krista Mann holds an MFA from Northern Michigan University. Her short stories have been published in Passages North and Paper Street Press. Her essays have appeared in Food Loves Beer Magazine and on Women’s Adventure Magazine’s blog. She loves to travel, bake, and eat as many desserts as possible, chronicling this on her blog becominganomad.

Lead image: “What do you mean I am too old” (via Flickr user Neil Moralee)