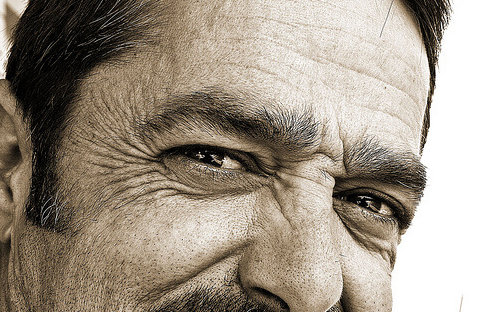 I could have easily enough grown up in one of these little towns in Upstate New York – Watertown, Plattsburgh, or Albany, someplace like that – except my father’s company sent him west to Los Angeles, and instead of feeling trapped my whole life the way so many people here do, I’ve felt uprooted. I suppose it doesn’t make much difference, but I’m thinking these kinds of thoughts as Anders and I cross into Canada. Knowing me, he tells me not to joke with the guard, but one glance at the serious young man, and I know I wouldn’t have. I can see his whole life written in his face, the life that Exley wrote so well about up here, the life I would have had if we hadn’t been put on the other side of the country. There would be long work days and evenings with the kids and a wife, weekends around town watching the kids lose at baseball and half believing the priest at St. Whatever and the whole veneer of a life that I would say that I wanted, that it was just what I wanted, and the booze that would wash over me in the evening would make me believe all that, and I would ignore the dissatisfaction. I know this would be my life because it was the life of uncles and aunts, and, I suppose, 8 generations of Brantinghams right back to George who left his dissatisfaction in the little English town named for our family. I can see that all in the guard’s face, and so no, I don’t make a joke, and I wouldn’t have, and sure, I’d be happy to answer any question he has without resentment, without anger over the intrusion, with the love one can show only to one’s other self.

John Brantingham has had hundreds of poems and stories published in the United States and United Kingdom, and his work has been featured on Garrison Keillor’s Writer’s Almanac. His two latest books are Let Us All Pray Now to Our Own Strange Gods and Mann of War.