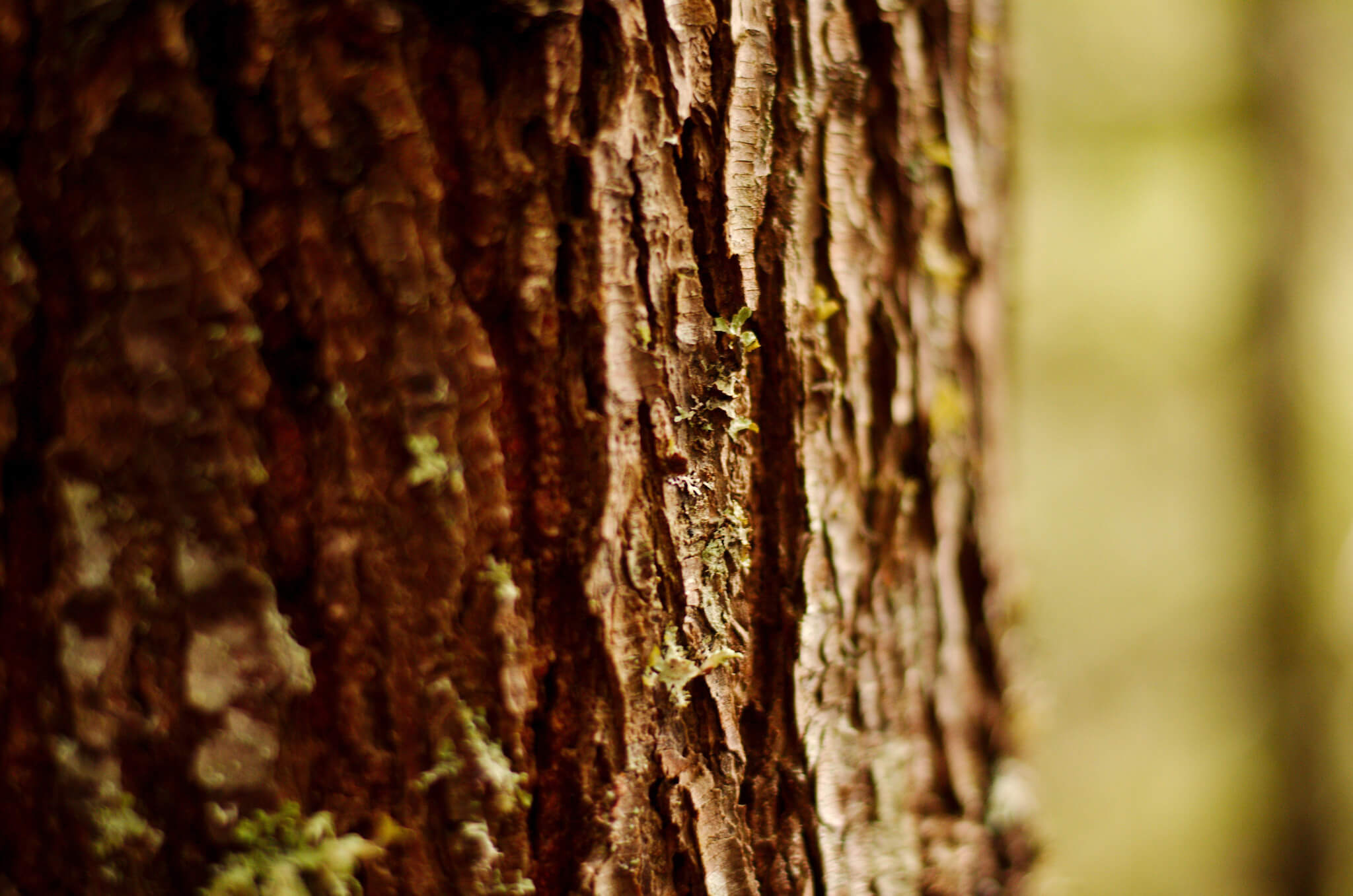 If The Payphone Rings, Keep Walking

It’s your sister, says the voice on the line. She’s been thrown from the driver’s seat of her station wagon. She’s in a coma. How can that be, I think: any sister of mine would drive a pick-up with two good pieces in the window-rack, one rifled, the other smooth-bore; and her hair tucked under a hunter-orange cap with ear flaps. Into the phone I say, Sorry, I don’t have a sister. The voice says, Your sister needs you, & the connection breaks. I go to the hospital and find a woman of whom one might say, She looks just like your sister! She’s lying in a ward filled with vehicular trauma victims. They wear braces around their necks, stare vacantly at the ceiling, & some wince when a heavy vehicle jolts past outside. It’s a sad place for a sister of mine, who would be someone so filled with laughter you couldn’t help but laugh with her. She wears a thin white gown, through which her breasts look like the noses of airplanes just emerging from a cloud. No holster, no bandoleers—how could the nurses have done this to her? I want to call my father and ask him whether my sister was another of those things he held back for my own good, but I remember he’s dead. I reach inside my coat for my pistol—the one I got as a free gift for buying that extra pair of pre-faded jeans. Not high-end, but a cute little number, of which my sister would approve. What I’m about to do, any brother would do for his sister.

My skin is bark, & acorns grow from my fingers. A pair of squirrels has made a nest of dead leaves on my shoulder. In it they have sex daily, which makes me think about when I was less tree, & you were in no way woodpecker. Now you are so much woodpecker that your eyes have moved toward the sides of your head. You can see grubs burrowed into the cracks in my bark. You are enough woodpecker that you try to feed on them like a true woodpecker. But you are still person enough that your face is too soft for such hunger. I know my cool leaves could soothe your abrasions. But I am too much tree to bend at the waist. Besides, you are nearly all woodpecker, becoming more so by the day, so famished for whatever my bark contains that the squirrels have abandoned their nest & rebuilt in an old elm near the pond. For this I can never forgive you.

Mark Seidl used to lament the lack of dogwood trees in New York’s Hudson Valley, where he lives and works as a special collections librarian. In the spring of 2013, however, he saw dogwoods in full bloom all over the place. Now he has to find a new object for his lamentations. His work has appeared in several print and online journals, including Alice Blue Review, Birdfeast, Treehouse, and Thunderclap.