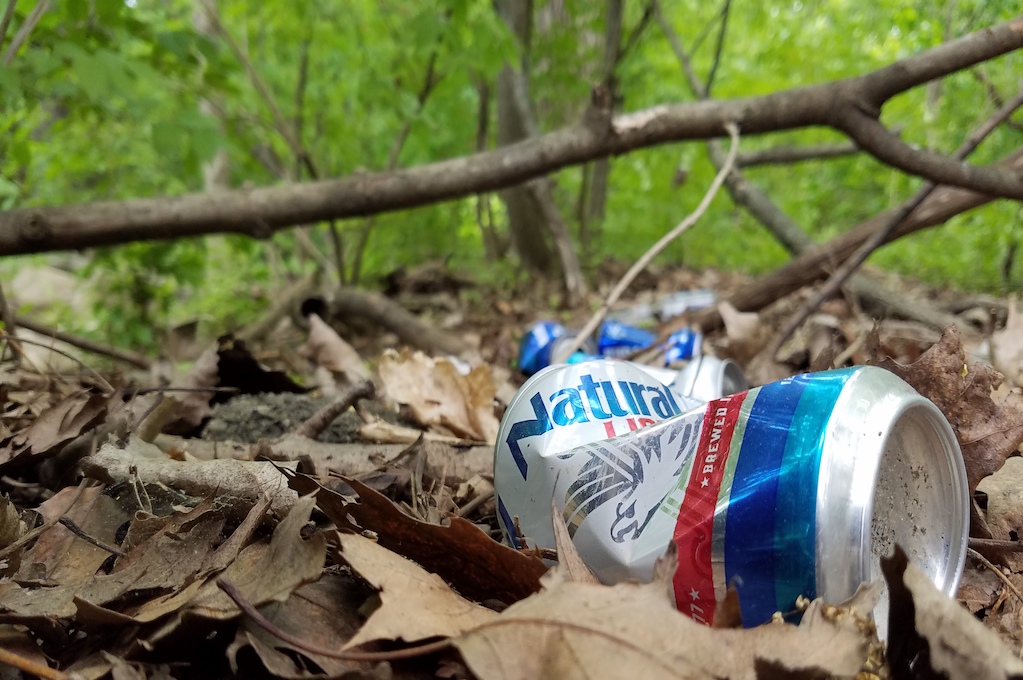 “Be yourself.” That’s what my girl always said to me just before I’d get my game on. Leather straps, chain mail, stainless steel studded gloves, it was the future of sport, and I was a gladiator in the making. We were waiting, parked on the side of the road. I’d just finished my beer and tossed the can out the window. My girl didn’t want to hit it just yet. The Bangles were on the radio, and she hadn’t quite finished butchering the lyrics. Her toenails were painted — deep blood-red with a glittery candy swirl — and her legs were smooth in those ragged denim shorts. I could see her pubic hair busting out at the seams.

Her hands were dirty.

She flicked a cigarette ash out the window, and the lit embers got caught in the breeze. It was one of those soft summer nights. Silent. Still. Just after a thunderstorm. Crickets chirping in the tall grass. I liked to watch her take a piss in the weeds on the side of the road after we’d finished digging the graves. Some say we got lost. Stopped dreaming. I didn’t think so. The blood looked black on my hands. We’d crossed over somewhere in the last few months. Me and my girl. Exhumed each other’s rotted corpses.

If you’d asked me about it a month or so ago, I’d have said we weren’t going to make it. “Scraped out,” she’d said when I’d asked her about it, but somehow, I don’t know. We got wise, I suppose. Stopped gnawing on the foil, waiting for a spark. “Pamplona,” she’d said with a pouty smile that hid all the gaping holes from the teeth she’d had knocked out. It was only a suggestion, but I’m highly susceptible to suggestions, so we hauled ass. Ditched it. Swapped out the organic dog shit pate and health food stores for toxic porn and tent city freak shows. God damn! Her skin was so soft and pale in the moonlight, her eyes so dead.

“I love you,” she’d said after the charges were dropped the first time.

It wasn’t so much that she’d said it. It was the way she’d said it, like a vaccine tapped in a dry vein. She’d punish me for what I’d done.

Cheryl Anne Gardner is a hopeless dark romantic, lives in a haunted house, and often channels the spirits of Poe, Kafka, and de Sade. When she isn’t writing, she likes to chase marbles on a glass floor, eat lint, play with sharp objects, and make taxidermy dioramas with dead flies. Her writing has been described as “beautifully grotesque,” her characters “deliciously disturbed.” Her short fiction has been published in dozens of journals including Dustbin, Hobo Pancakes, Carnage Conservatory, Pure Slush, Negative Suck, Danse Macabre, and The Molotov Cocktail, among others.